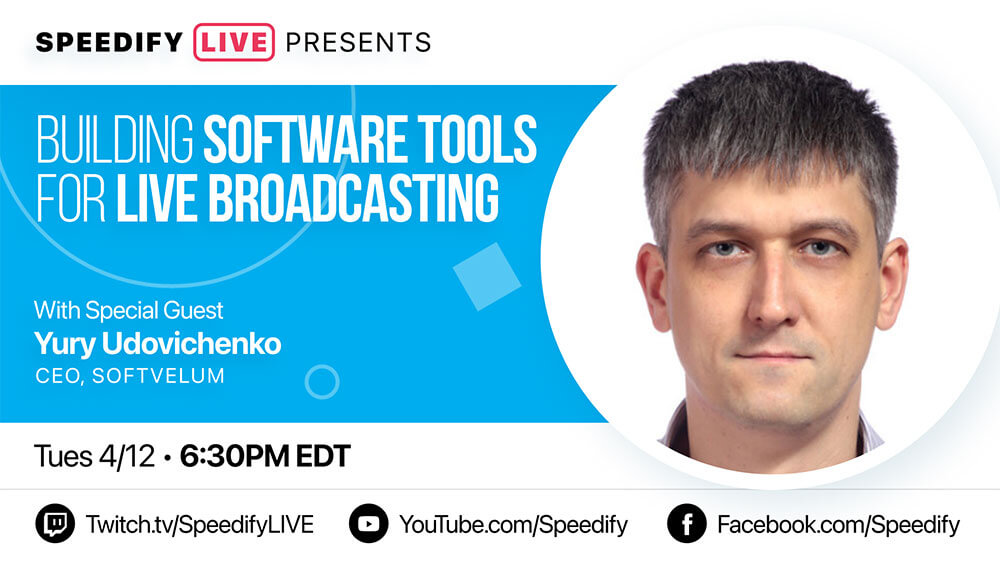 The Future of Livestreaming

On the 71st episode of Speedify Live we are joined by Yury Udovichenko, CEO of Softvelum, the software company behind such livestreaming and broadcasting tools as Larix Broadcaster, Nimble Streamer, WMSPanel, and more.

We discuss Yury’s favorite use-cases of the company’s products, talk about the difference between different streaming protocols, and chat about what’s next in the world of streaming!

Here are our 5 takeaways from this chat between two CEOs:

Join us live with Yury Udovichenko from Softvelum, the software company behind such livestreaming and broadcasting tools as Larix Broadcaster, Nimble Streamer, WMSPanel, and more. 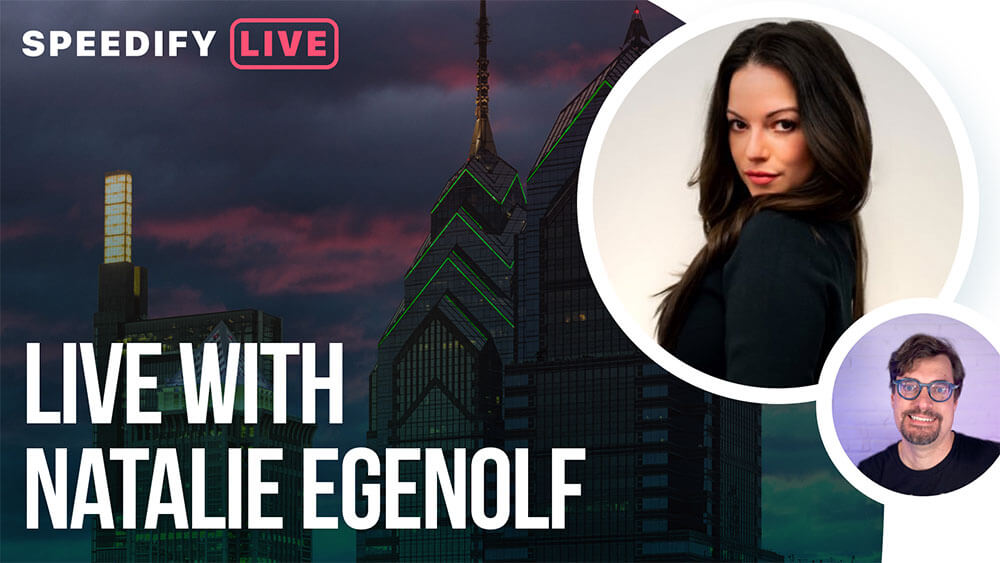 Join us live with on-air talent & producer of The Lipstick League podcast, Natalie Egenolf, the Philadelphia sports broadcasting legend formerly of NBC Sports Philly, 97.5 The Phanatic, and betPARX to talk about behind-the-scenes of live sports broadcasting, plus the latest (BIG) news in Philly sports!