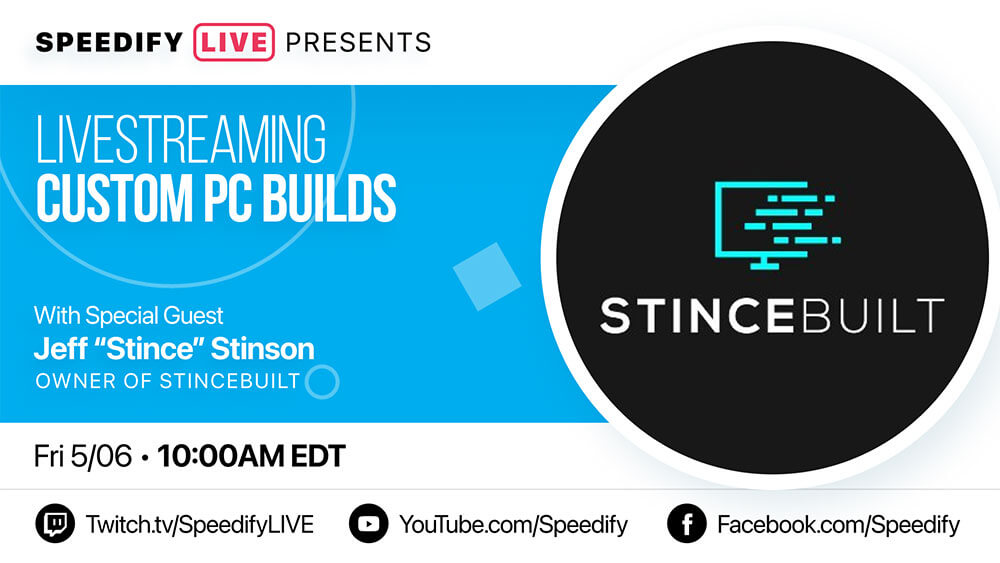 On the 80th episode of Speedify LIVE we do another PC building stream as we’re joined by Jeff “Stince” Stinson from StinceBuilt, the custom PC building company that livestreams their builds on Twitch.

We talk to Jeff about his very elaborate studio setup, what celebrities he’s built PCs for, how Speedify can help with livestreaming, and we enjoy as he builds a beautiful PC on our collaborative stream

Here are our 5 takeaways from our PC building episode:

We try to be really transparent about who we are and how we treat people and they really enjoy that. So it's just kind of who we are. I think that's why our community really grows and continues to support us because they just want to be around good company and good people.

Join us live with Jeff “Stince” Stinson from StinceBuilt, the custom PC building company that livestreams their builds on Twitch! 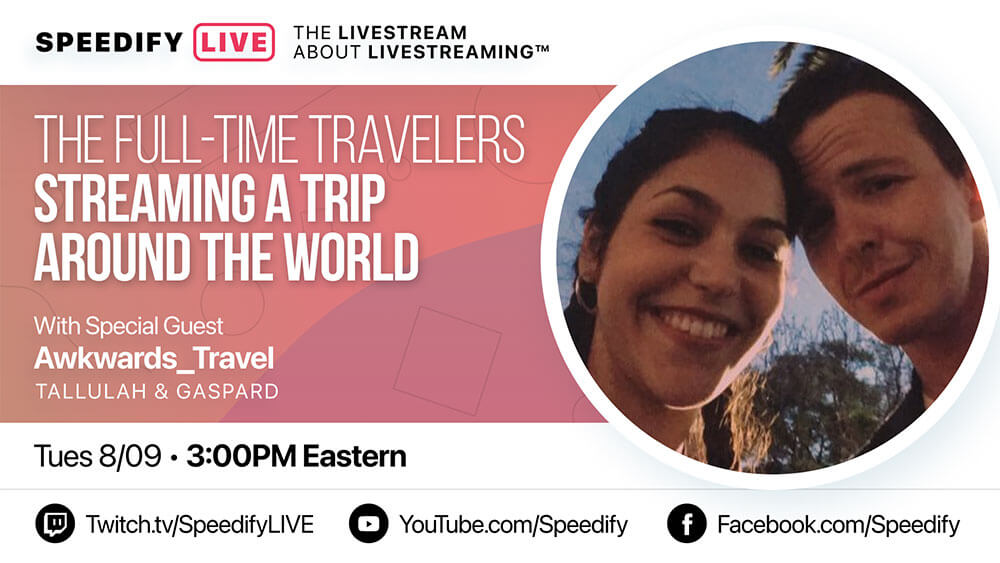