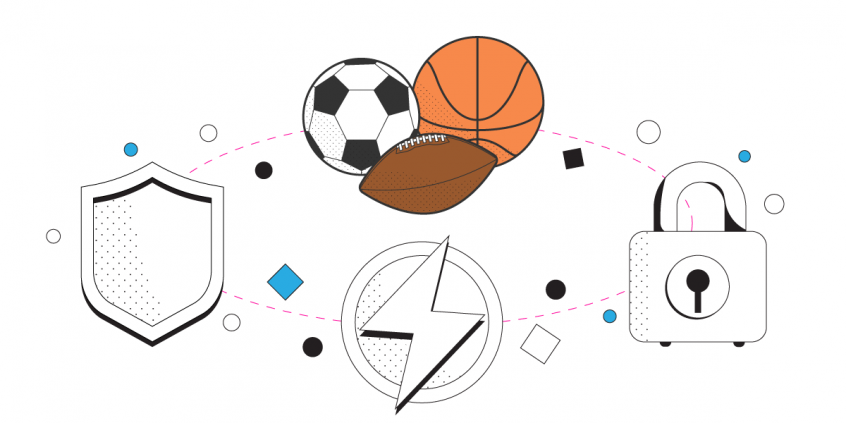 As Brazil prepares for the 2016 Rio Olympics, the infrastructure needed for the games as well as the connectivity for all of the 38 competition venues and 100 local venues are on the top priority list. One of the biggest sponsors, Cisco Systems, has been working in the internal operations of the games, which will reach 100,000 local network ports, 7,000 wireless access points, 550 corporate servers, and 150 firewalls.

Summer is right around the corner and the Olympics are coming up fast and folks going to the games need to be prepared if they want to be online. Sources say that nearly half a million tourists will be there during the Olympics and chances are many of them will have paid of International plans for their phones.

You will definitely need Speedify if you are in or going to Brazil during the Olympics. Speedify combines your cellular data and Wi-Fi for better, faster Internet. With so many people at the stadiums and venues, broadband may be slow. But you can avoid that if you bond Wi-Fi with 3G or 4G. Also, if you are only given a certain amount of data while traveling, Speedify allows you to cap your data usage so you don’t go over your limit. If the Wi-Fi fails altogether, Speedify Mobile even moves video streams and everything else you do online onto the working LTE connection without skipping a beat.

Let Speedify be your best friend during the 2016 Rio Olympics! Don’t miss a second of the action or miss out on boasting to your friends.