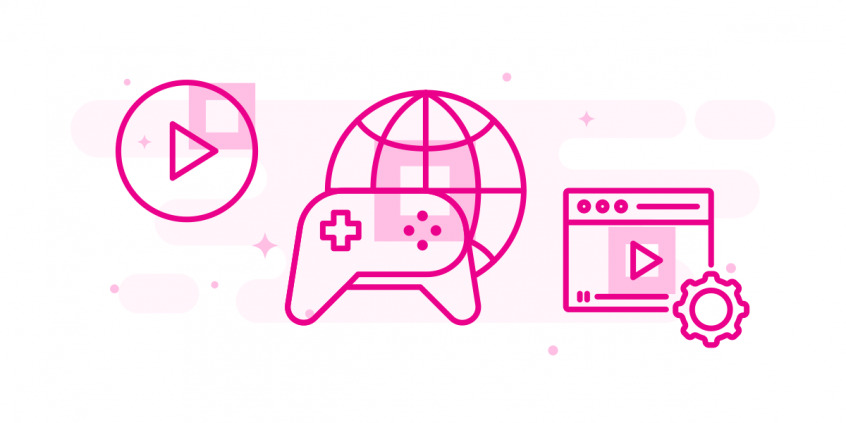 Why is Mixer a Good Live Streaming Platform?

Mixer is a video game live streaming platform owned by Microsoft. According to StreamElements, Mixer had a 149% increase in streaming hours watched in 2019 as compared to 2018 – 353,777,685 hours to be exact.

It all sounds great and makes Mixer a great Twitch alternative but why are Mixer streams not loading? First things first, just to eliminate the obvious – make sure you are familiar with the basic streaming settings if you are a streamer. If you still see Mixer stream not loading even after you’ve followed the rules, then it’s time to investigate further – read below.

Having the Mixer stream not loading is terrible whether you’re a viewer or a streamer. This is just one of those issues that can affect anyone and needs to be resolved asap!

Buffering, freezing, and high latency can be caused by many different factors and it’s often times very difficult to pinpoint the root cause. Since the internet consists of a series of providers all passing traffic between each other, it’s possible for any one of these intermediary providers, including Mixer servers, and your ISP, to contribute to the delay.

Forget about streams not loading on Mixer or any other live streaming platform for that matter! Get Speedify today!