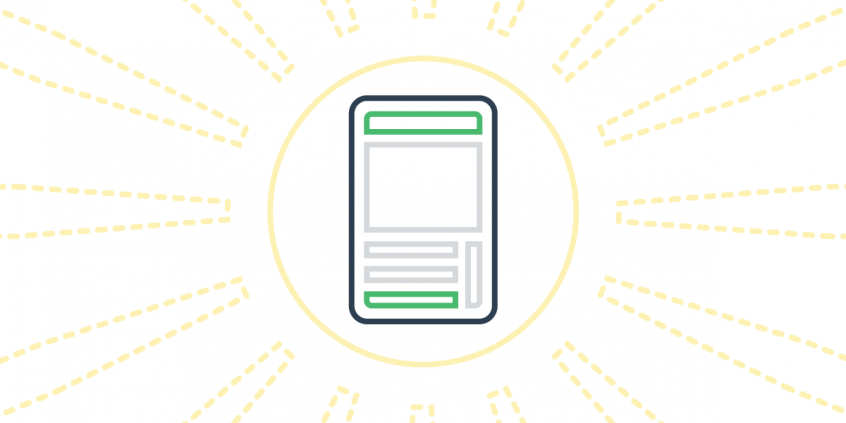 Say “Hello” to Speedify Desktop and Mobile 3.8, the latest version of our channel bonding service for OS X, PC, iOS, and Android. Speedify 3.8 includes a number of fixes and improvements so that there’s less CPU processing per packet, leading to faster speeds, and less power usage.  There’s also improved handling for failover, so Speedify works even better with unreliable internet connections.

Update today to check out the new changes!

Update to the Latest Version Now