Why Mixer is a Good Live Streaming Platform? Mixer is a live streaming platform with a focus on gaming owned by Microsoft. According to StreamElements, Mixer had a 149% increase in streaming hours watched in 2019 as compared to 2018 – 353,777,685 hours to be exact. It uses a low-latency streaming protocol known as FTL – Faster Than Light and … END_OF_DOCUMENT_TOKEN_TO_BE_REPLACED 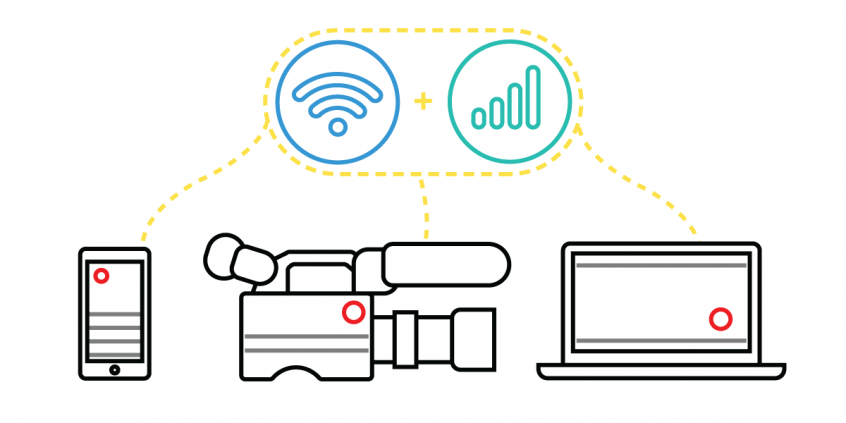 Trying Out Medical Live Streaming? Are You Having Connection Issues? The year 2020 isn’t rally a good year for many reasons. With the current pandemic a lot of people are forced to change their lifestyle and move most of their work online. The same is true for medical professionals. If you are a medical professional, a live stream is a … END_OF_DOCUMENT_TOKEN_TO_BE_REPLACED

Mixer Stream Not Working? Having Connection Issues?Mixer is a video game live streaming platform owned by Microsoft. According to StreamElements, Mixer had a 149% increase in streaming hours watched in 2019 as compared to 2018. That accounts to 353,777,685 hours to be exact. What makes Mixer stand out from its competition? It uses a low-latency streaming protocol known as FTL – Faster Than … END_OF_DOCUMENT_TOKEN_TO_BE_REPLACED 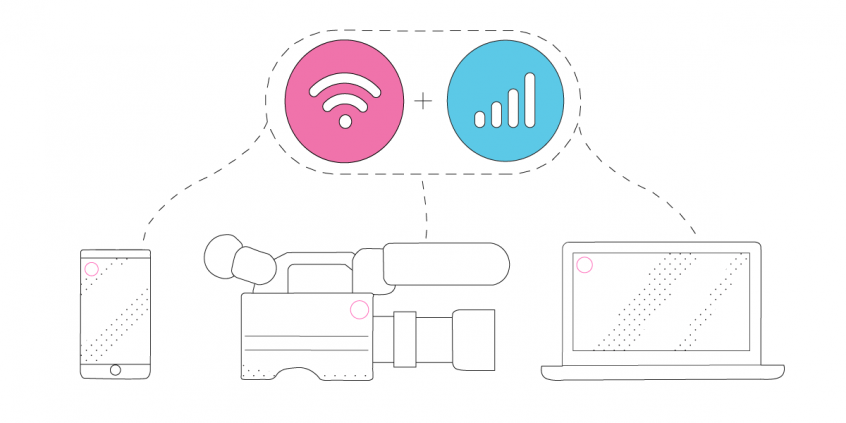 Are Connection Issues Ruining Your Mixer Streams? Let’s Fix That!Mixer is the popular streaming platform owned by Microsoft. It’s fast growing, according to StreamElements, Mixer had a 149% increase in streaming hours watched in 2019 as compared to 2018 – 353,777,685 hours to be exact. It is stated that their Faster Than Light protocol only creates delays of less than a second between the … END_OF_DOCUMENT_TOKEN_TO_BE_REPLACED

The Most Important Part of Live Streaming Equipment for Church – Fast and Reliable Internet ConnectionEven as our churches reopen, many will continue to stream services due to pandemic concerns. This just goes to show that no matter what, we will find a way to keep our faith and be active members of our religious communities through live streams. Most of … END_OF_DOCUMENT_TOKEN_TO_BE_REPLACED 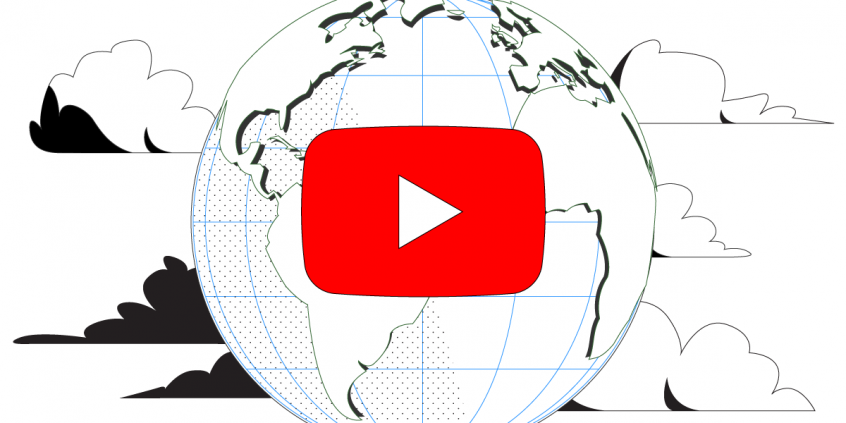 YouTube Livestream is Unstable? Improve Your Connection and Livestream With SpeedifyYouTube live streaming helps you connect with your audience in real time. You can hold a Q&A session, stream a video game, teach your 10th grade English class or show off your cooking skills. With live streaming, your audience can see what you’re doing right then and there. This is different from … END_OF_DOCUMENT_TOKEN_TO_BE_REPLACED