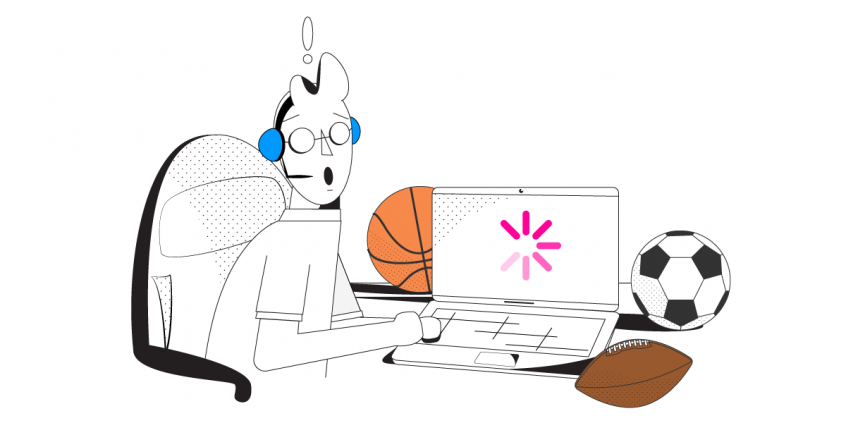 Network Connection Issues for Your ESPN March Madness App?Talk of the town right now, with Selection Sunday looming closer and our first Tournament Challenge since last years was cancelled.  All things looking good here, you have the old gang together again for the challenge of the year. Who will take this year’s nets and clip them in jubilation as the … END_OF_DOCUMENT_TOKEN_TO_BE_REPLACED

How to Fix Disconnect Issues on Chess.comChess has been around for almost 1500 years now. Of course, it evolved during the years, but most of the time it was still that game where players would face each other at the same table. During the 20th century, people also started playing the so called correspondence chess by sending their moves in … END_OF_DOCUMENT_TOKEN_TO_BE_REPLACED