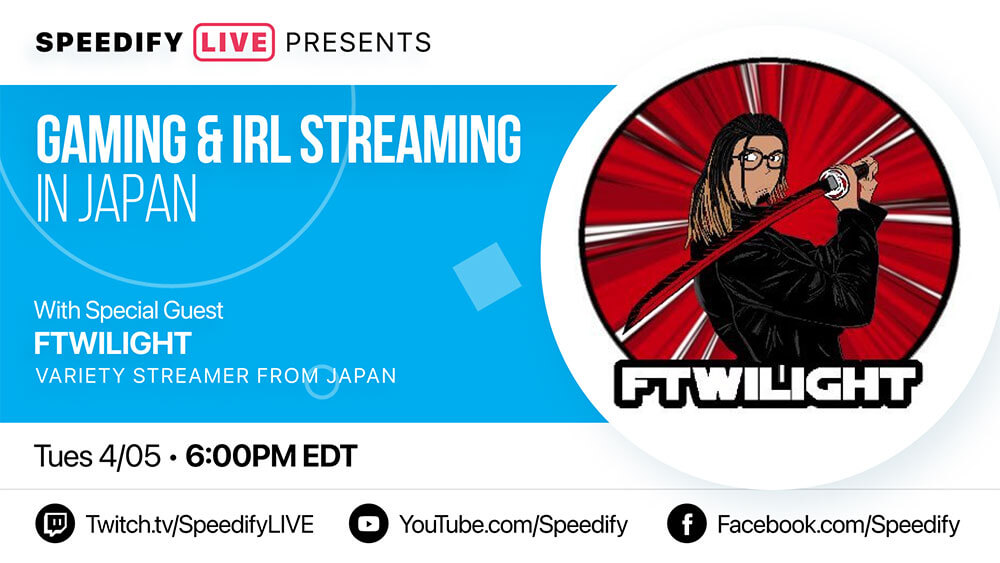 On the 68th episode of Speedify Live we step into the world of fighting games and Japan-based IRL streams, with Twitch streamer and affiliate, FTwilight.

We discuss streaming setups, where the name FTwilight comes from, and how Speedify can help with IRL streams by combining connections.

Here are our 5 takeaways from our chat with FTwilight:

I have a pocket Wi-Fi.. And then what I do is, you take this and your phone, and then Speedify, of course, and you combine these two connections together and you get one strong connection... So you keep everything stable like that. 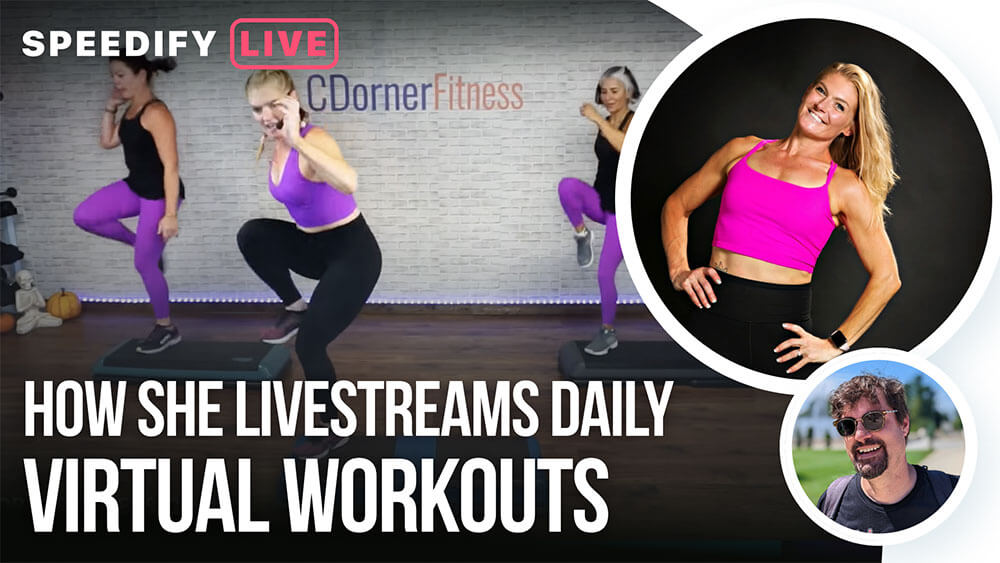