What is Channel Bonding?

Whether you're live streaming, attending online video conferences, playing games online or just web browsing, Speedify’s Channel Bonding technology enables you to securely use multiple internet sources at the same time. You will get increased bandwidth, lower latency, and better reliability.
Save Up To 66% Now!3-year plan only $4.99/mo 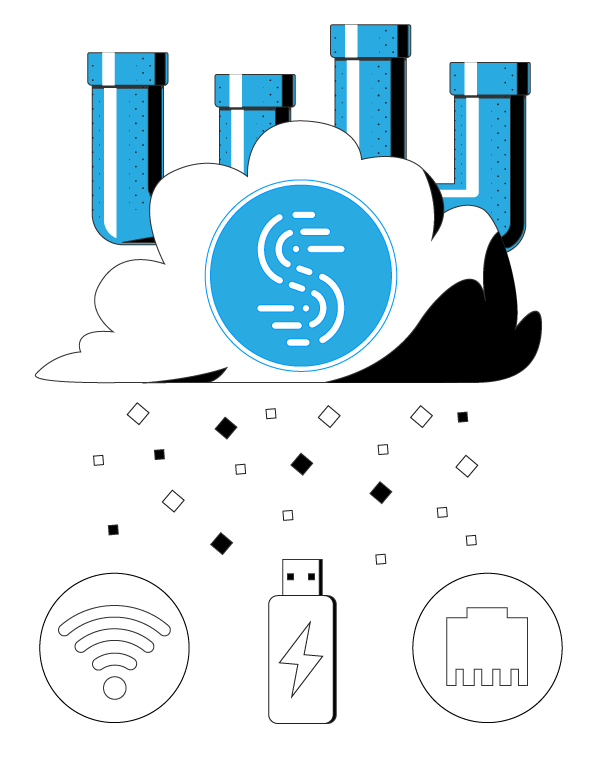 Think of a typical internet connection like a one-lane road. You are on your way to your destination, along with dozens of other drivers. Pretty soon the traffic starts to build up and your speed slows to a crawl. However, when you combine multiple internet connections, it’s like you’re adding more lanes to the road. If there’s a roadblock in one lane, you can switch to another and continue to your destination uninterrupted!

This is exactly what Channel Bonding does! It makes it possible to spread individual packets amongst multiple internet connections. By splitting all your web traffic at the packet-level, even large transfers, like live streaming videos and uploading and downloading files, can be given a major speed boost!

This is accomplished by first using the Speedify software to establish a connection with a Speed Server in the cloud. This Speed Server acts as a middleman between you and the rest of the internet. The Speedify client software then works in tandem with the Speed Server to intelligently divide your internet traffic and deliver the combined speed of all available internet connections.

Speedify is the only app that can combine multiple internet sources into one bonded super-connection for more stable and secure live streaming, video calling and web browsing. It works with all live streaming software and social platforms to automatically optimize streams by prioritizing them over other types of traffic on Windows, macOS,  Linux, Android, and iOS.

Get Speedify and See for Yourself!

For businesses: Speedify for Teams

Does your team need to get work done on the road? Do you need your Skype, Hangouts, video, and VoIP calls to be rock solid? Speedify for Teams lets you simultaneously use all available internet connections on your group’s computers and mobile devices to deliver blazing fast speeds and unbreakable connectivity. Speedify for Teams also features a centralized account management dashboard where you control your users’ accounts.
Learn more about Speedify for Teams

For mobile carriers, network operators, and MVNOs: Speedify for Enterprise

Speedify is a complete solution for channel bonding (link aggregation) and Wi-Fi offloading issues on mobile devices. It can be built into existing iOS, Android, Windows, and macOS software and runs in the background, monitoring and improving network performance for all the apps on the device. The Speedify solution is cost-aware and uses policy-based routing that can be configured for increased speed or reduced cellular usage. Optional VPN encryption means that Speedify can also keep users secure on public Wi-Fi networks.
Learn more about Speedify for Network Operators

The Only Bonding App for Live Streaming 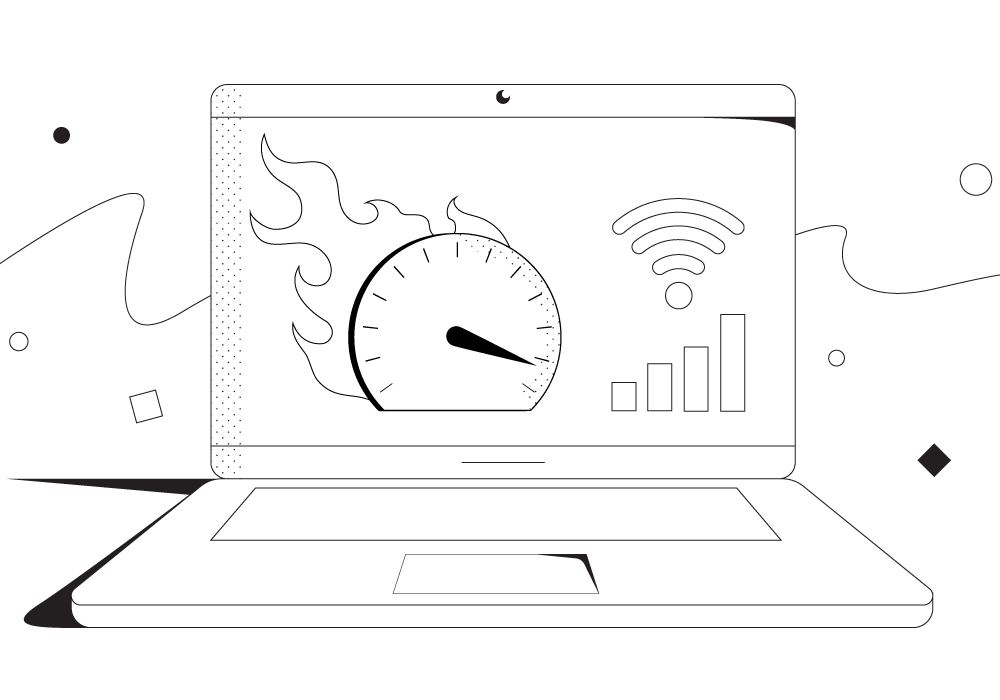 Speedify's unique channel bonding technology allows you to use multiple Internet connections simultaneously to optimize performance. Everything including uploads, downloads, web browsing, and streaming video can be accelerated by Speedify. 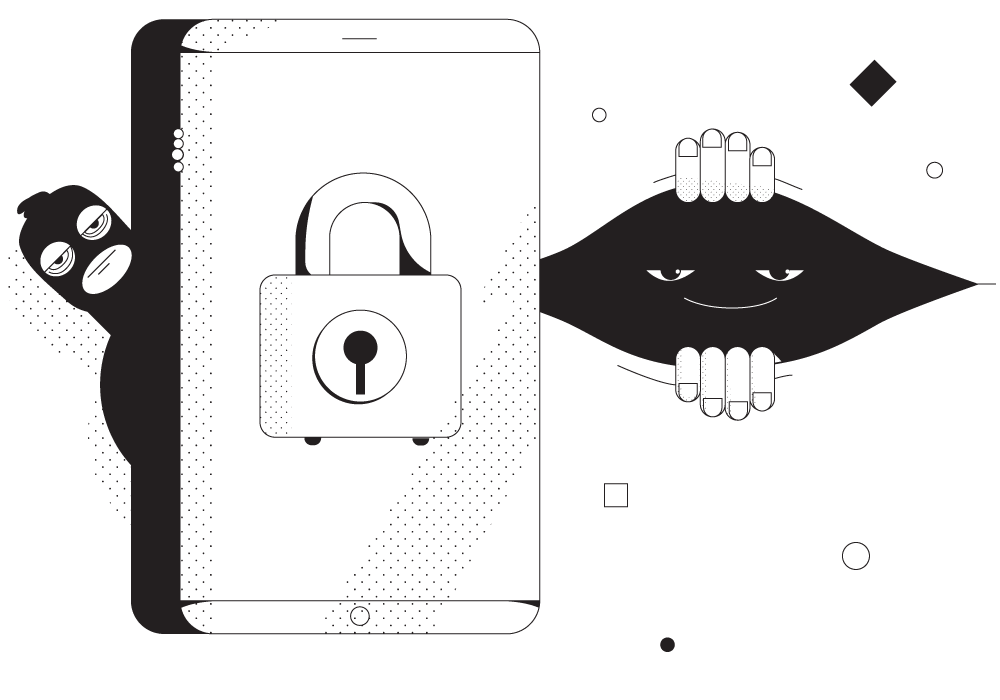 It's dangerous out there! Speedify encrypts your data with the latest encryption standards to keep your information private and deliver over twice the performance of conventional VPNs on desktops and mobile devices. 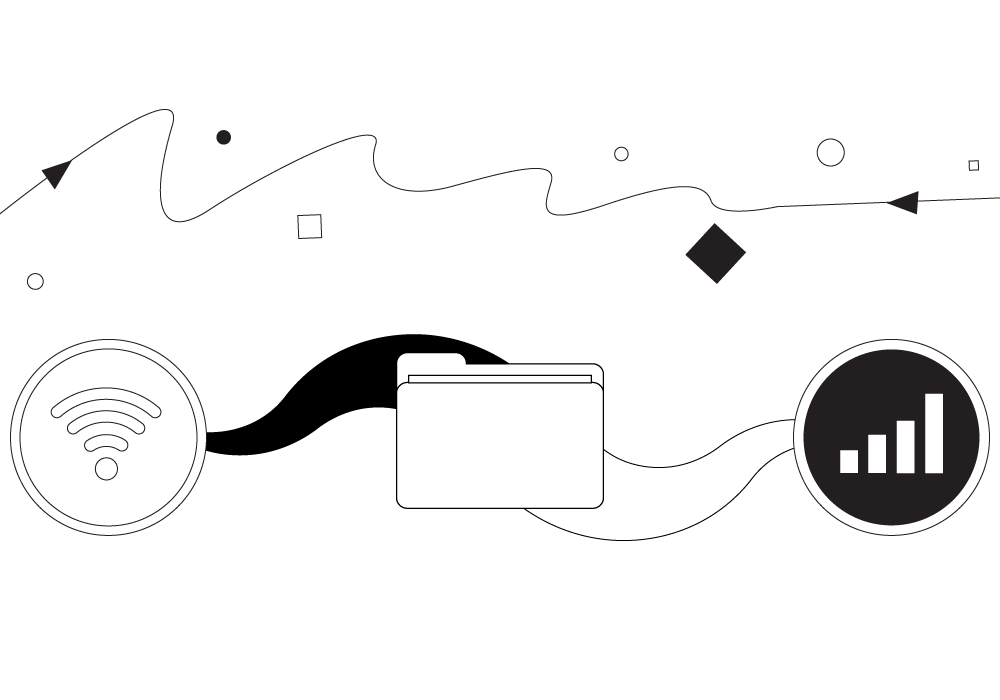 Accidentally step out of range of Wi-Fi? Even if you’re in the middle of an important file transfer, Speedify will seamlessly failover to your other working Internet connection(s) without skipping a beat. Reliable Internet wherever your go 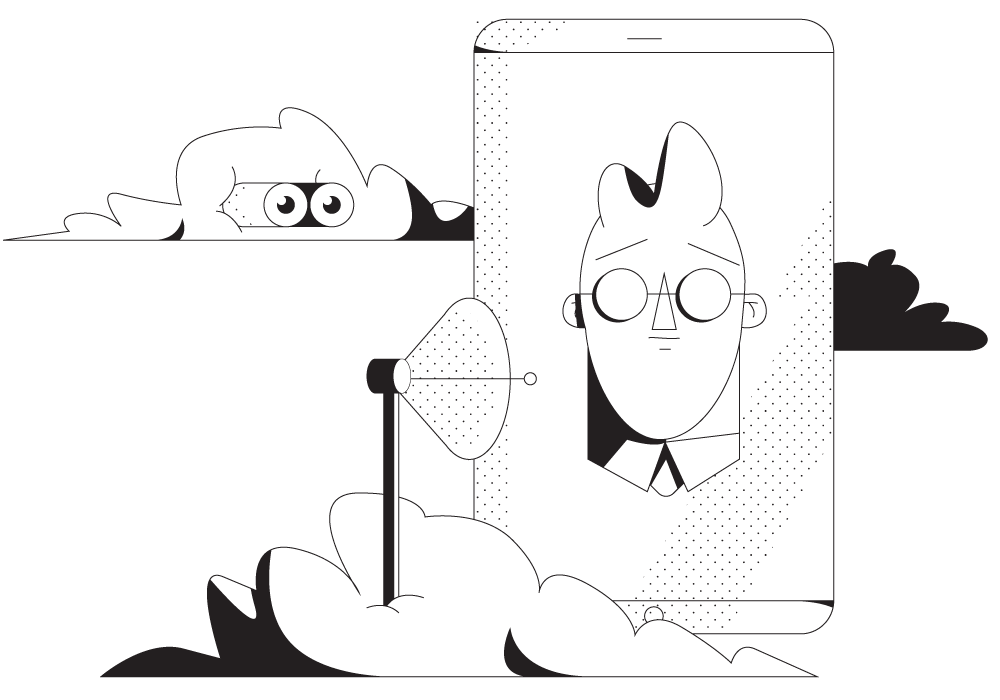 Protect yourself from prying eyes and unsecure networks without compromising on speed. Speedify does not log IP addresses, websites, or data that you send or receive while connected to the service and uses the latest encryption technologies to encrypt all your traffic. 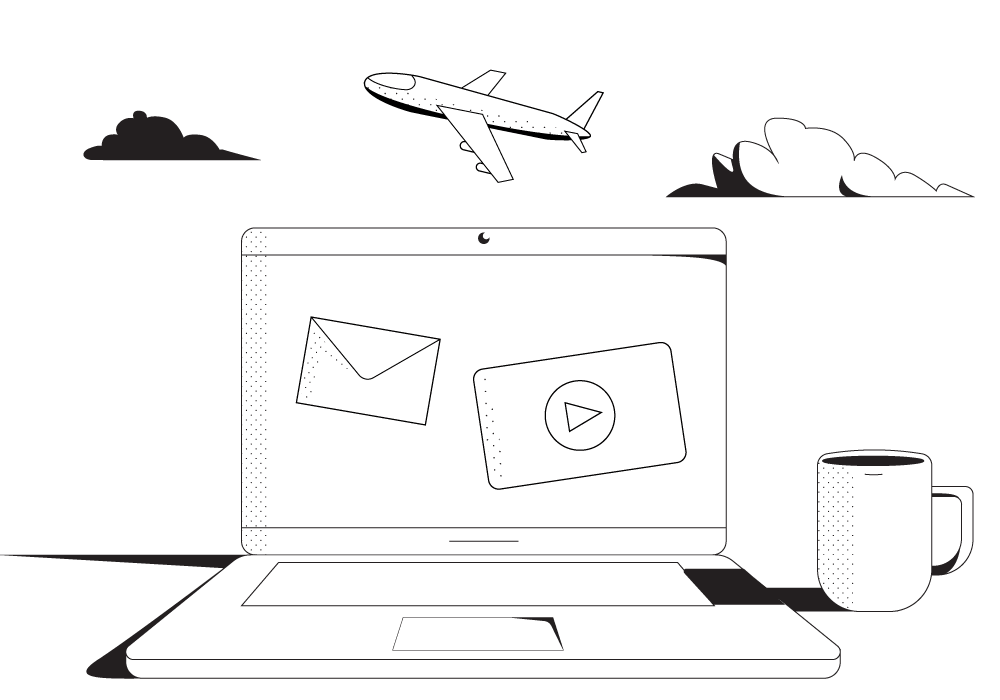 Unblock your favorite apps and services while at work or school, safely access your email at the coffee shop, and watch region-locked content from back home while traveling.

At its core, Speedify is a VPN and provides increased privacy and security through bank-grade encryption and our global network of Speed Servers. But that is where the similarities with traditional VPNs end. Our unique channel bonding technology makes it possible to improve everything you do online. 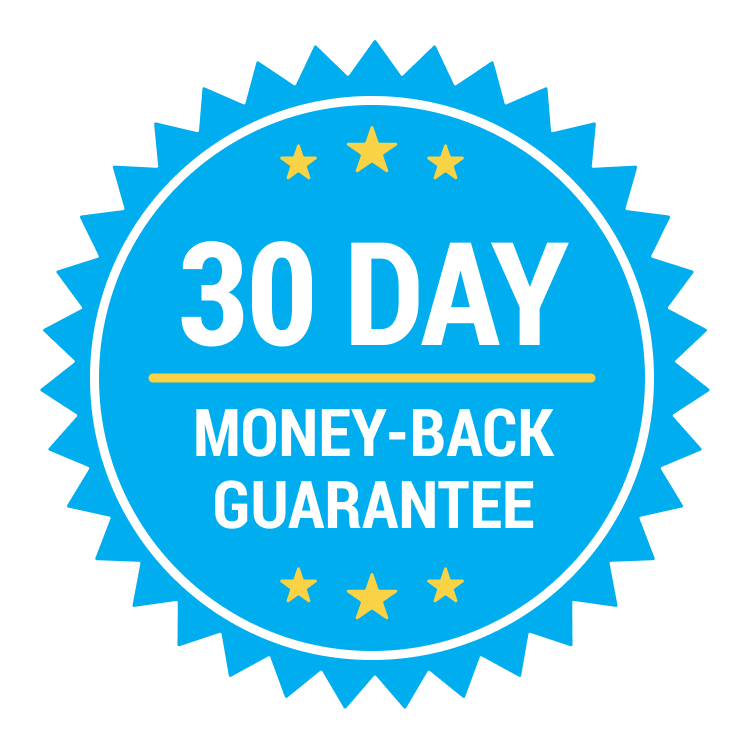 Not sure if Speedify is right for you? Try it out risk-free for 30 days.