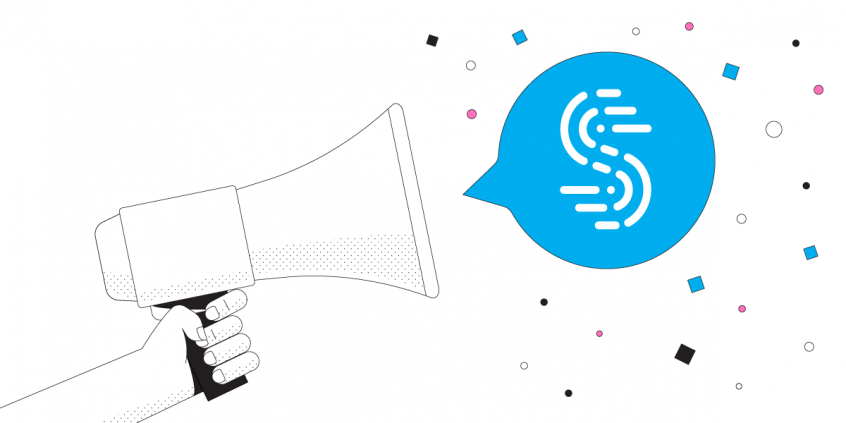 We all know Elon Musk’s magic touch! From Tesla to SpaceX, and now Starlink - everything he does seems to “take off” with an instant fan base. So how can you use this to your advantage as a startup? Here’s my experience...

Fact: Starlink Is Better with Speedify

For the last few years we've been working on a groundbreaking VPN called Speedify. It allows users to combine their internet connections for better stability, speed, and security. For many people working at home or on the move, Speedify has been a lifeline, especially in this age of Zoom, Teams, and Slack calls. But sometimes, a small company has a hard time getting noticed.

Until recently, satellite internet has been a relatively niche market, only afforded by intrepid explorers or seafaring vessels. Despite offering connectivity in remote corners of the world, the technology was hampered by slow speeds and crushing latency which made even the simplest of online tasks incredibly difficult.

The first clear signal that Starlink and Speedify were a perfect match was Nelson Minar's "Speedify and multipath" blog post where he connected the dots and talked about using Speedify to "paper over Starlink’s unreliability". In fact he says “after most of a day of using it I bought a year of Speedify... It really does work as advertised. None of my sessions dropped; World of Warcraft, persistent TCP sockets, two hour idle ssh sessions all stayed open and working. Really solid.”

Becoming Subject Matter Experts to Improve the Service and Help Others

At Speedify we always keep our ears to the ground to find new and interesting use cases for our product, and if Speedify worked so well for Nelson there would surely be others out there looking to solve their Starlink issues as well. So, we instantly got to work reading every forum, review, and testimonial we could find.

What did we learn? Starlink is occasionally really fast, sometimes as high as 350 Mbps when you have a satellite right overhead, but often unreliable.  It frequently suffers from bursts of packet loss that Speedify's error correction helps cover, and when Starlink does get really slow, or even disconnects, having a backup cellular or DSL connection to fail back to, saves the day.

We then began to reach out to Starlink customers directly, bringing them into the fold and working their ideas, requests, and feedback into our roadmap.

Finally, armed with a solid understanding of the issues facing these Starlink customers we created a body of helpful content to support and educate them on the synergy with Speedify.

With the groundwork in place, it wasn’t long before word spread amongst Starlink customers and a stream of similar posts began appearing across social media, including this detailed performance analysis from Reddit user Wknickless, showing how Speedify was able to combine other internet connections with Starlink to avoid Starlink's sometimes slow performance.

When Opportunity Knocks - All Sails Up!

We might be a couple years from making it to Mars, but at least we got to hitch a ride on this Starlink rocket.