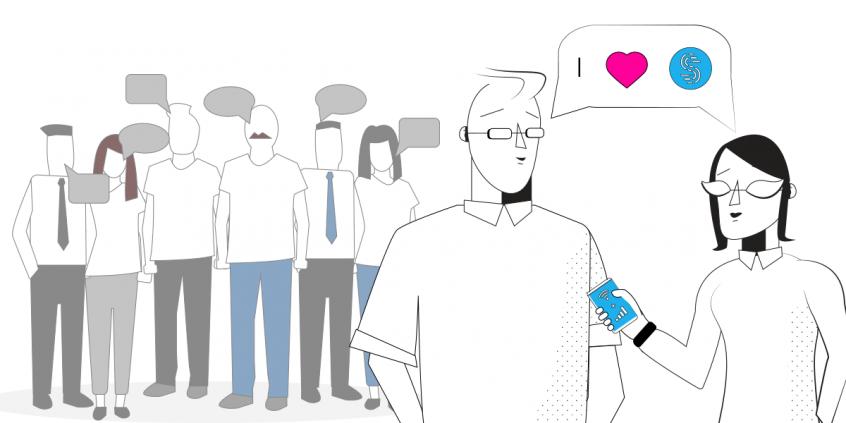 The good kind of redundancy...

If you recently updated to the latest version of Speedify, you may have noticed the new ‘Redundant Mode’ setting on the Speedify home screen. We added this powerful feature for users that want rock-solid connectivity while using multiple flaky Internet connections. In Redundant Mode, Speedify sends all of your data over every one of your Internet connections at the same time. Whichever packet gets through first, is the one to be delivered. The end result is consistent and reliable Internet access when that’s all you really need.

Taking Redundant Mode for a Spin

Less than a week after launch, it’s safe to say that Redundancy Mode is a hit. Our new friend, David Weiss wrote us to say:

Why is David so excited?  Because redundancy makes his Internet much more reliable. I’ve talked before about how, no matter which carrier you use, you will sometimes get disconnected on an Amtrak train. But, when Speedify sends all of your data over every connection, the train WiFi and your 4G LTE card can come and go without a single packet being dropped. In fact, with Speedify running on your Mac or PC, you could literally pull the plug on an Internet connection, and as long as one of the others is working, you wouldn’t lose a single packet. As David has discovered, if your Internet connections are flaky and tend to get faster and slower, or randomly drop packets, Speedify’s new Redundant Mode feature will smooth over your problems and give you a consistent, headache-free Internet experience.