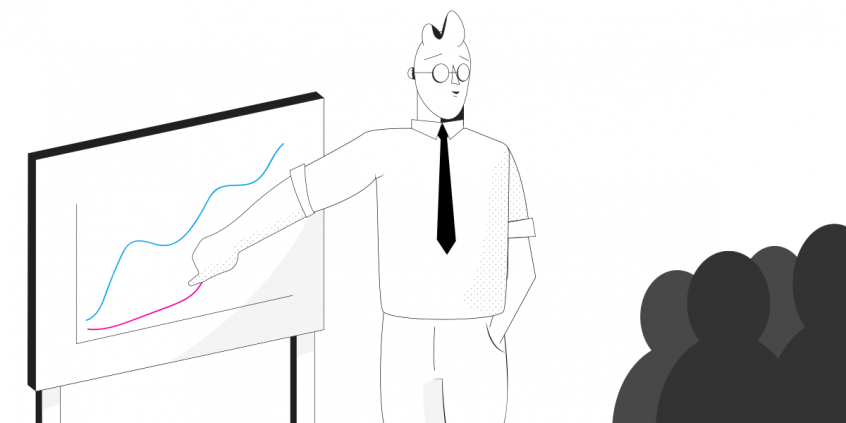 With Mobile World Congress 2016 in full swing, we’ve hardly had a minute to catch our breath. Speedify CEO, Alex Gizis even mentioned that, according to his iPhone Health app, he’s walked over 22 miles on the trade show floor in just two days. Well, it looks like all that running around has really paid off. Judging from the awesome articles and Twitter mentions we’ve seen pop up over the last few days, Speedify really struck a chord here at #MWC16, and for good reason. Turns out, smartphones have only gotten incrementally better between this year and last, so the focus has naturally shifted towards hardware and software add-ons that enhance the mobile experience. That’s great news for Speedify Mobile. With our awesome new iOS and Android app, you can finally combine mobile data and Wi-Fi for faster speeds and increased reliability. As some folks here at #MWC16 have noted, Speedify Mobile might be the killer add-on for the other thing that seems to be on everyone’s tongues here in Barcelona: Virtual Reality.

Speedify Mobile is a #GameChanger at #MWC2016

The press is having a field day, covering some of the amazing mobile VR experiences on display at Mobile World Congress. But, the truth is that existing mobile networks just can’t handle the bandwidth required for virtual reality. Think about it. Mobile users on 3G and LTE networks can still have trouble watching YouTube or livestreaming with Periscope, nevermind streaming a fully-immersive video experience. But, with Speedify Mobile combining bandwidth of mobile data along with any available Wi-Fi network, iOS and Android users could be that much closer to the speed and reliability required for Mobile VR in the real-world.

As noted in some of the great articles below, Speedify Mobile is the perfect add-on to enhance any number of mobile apps. From streaming movies and music, to downloads and general web browsing, Speedify Mobile gives you faster, more reliable connectivity and simply makes your smartphone better.