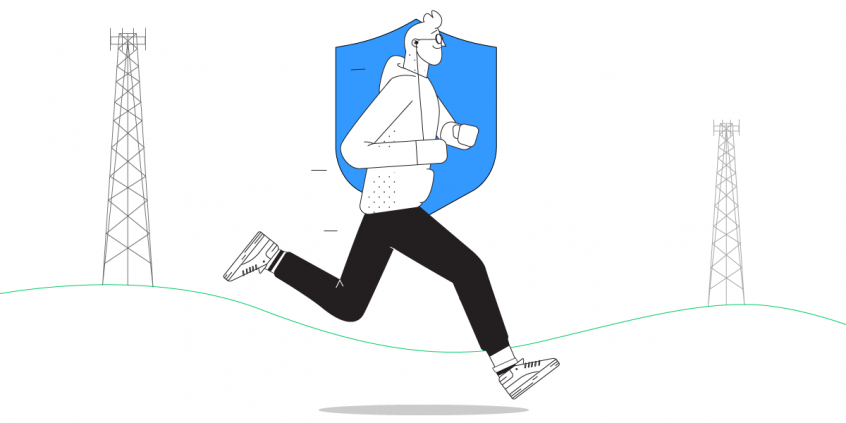 Speedify – The Next Generation Mobile VPN

A while ago we explained that a VPN app is software that encrypts everything you do online. A mobile VPN, surprisingly is NOT a VPN running on a mobile phone.

Why and When Should You Use a Mobile VPN?

Basically, you should consider using a mobile VPN anytime you’re connected to a wireless hotspot. This will keep you always on and protected.

Many companies have gotten the older, traditional desktop VPN software (OpenVPN, IKEv2 or IPSec) to work on iPhone, Android smartphones and other mobile devices. But these protocols aren’t made for mobile users and there’s a significant performance difference, as you’ll see in the test below.

Test Results: Speedify is the Only Mobile VPN