The Future of Live Streaming in Professional Sports with Alexa Ross 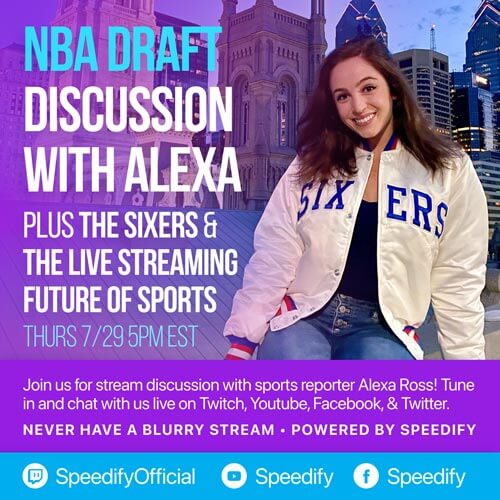 The Future of Livestreaming in Sports

Sports anchor and reporter Alexa Ross was our guest at Speedify Live to talk about the NBA Draft night and also more about her career and sports in general.

Alexa shared some great anecdotes about live streaming, trades, players and "what if's". This is a must watch if you're into sports.

Here are our 5 takeaways from our this episode:

The streaming wars are a real thing. And then putting the Olympics out there for everyone to see on a free platform is huge.

Join us for a discussion and live Q&A with sports reporter Alexa Ross. 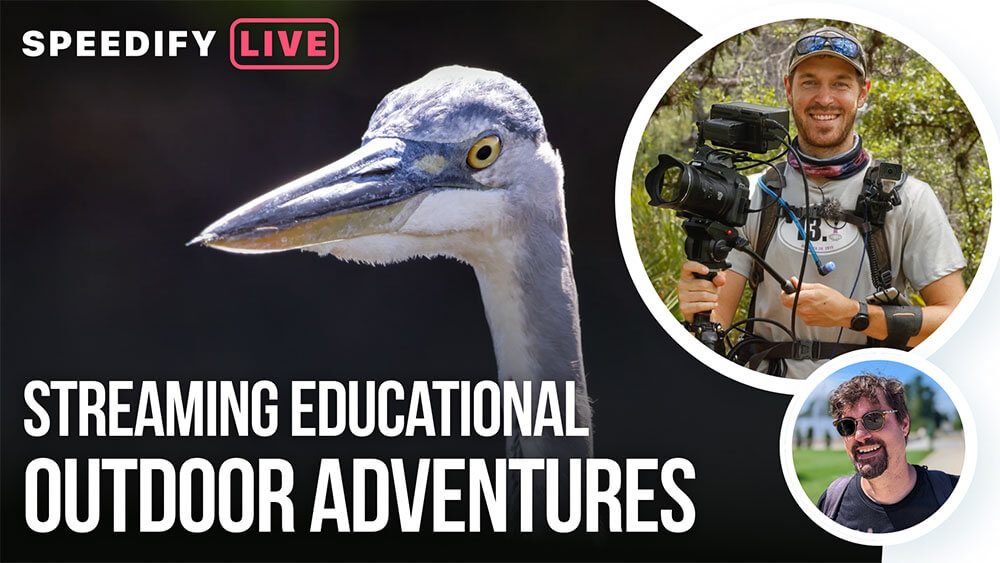