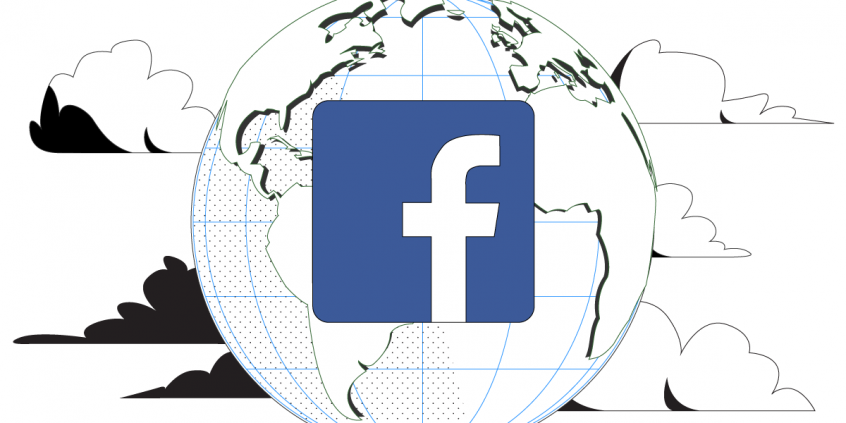 Guide: How to Livestream an Event on Facebook and Avoid Connection Issues

So, it’s the year of Virtual Events: weddings, graduations, board meetings, family reunions and countless birthday parties, you name it! You have planned, hosted and attended them and have several more on your calendar. Thanks to modern technology, we aren’t missing out. But your internet connection is KEY!

In the most basic setup, you only need a smartphone with solid Internet access. A tripod also helps to keep the footage from giving people sea sickness. Now, which platform are you steaming to, Facebook Live, YouTube, Zoom, Twitch…?

Let’s go back to that Key again because you could have the best setup ever and all the newest fancy equipment, but it’s worthless if your internet connection is wonky:

In this article we will go over how to livestream an event on Facebook without those pesky Internet problems.

Why do Connection Problems Appear when Livestreaming?

It’s not a 100% probability, but it’s close to that. And you don’t want to be caught off guard by those Internet issues. So, why do they happen?

In most cases it’s about the capacity of your internet connection. Facebook Livestreaming requires a lot of bandwidth to ensure your stream is smooth with crisp audio and video.

Here’s what usually happens, from a more technical perspective:

What can you do to livestream an event to facebook without head aches? Read below.

Bottom line – you want to avoid being disconnected while livestreaming your event on Facebook. And, of course, have a constantly good video streaming quality. Relying on a single ISP can get you in trouble. So, relying on two or more ISPs is better. Best case scenario for live streaming your event with solid Internet: you combine 2 or more connections at once from different ISPs with a channel bonding app designed for streaming like Speedify.

Speedify utilizes channel bonding technology allowing you to use 2 (or more) connections at the same time. It’s the only software bonding service that can run on any device, whether it’s a desktop or laptop computer, smartphone or tablet.

Speedify Helps You Livestream Your Event Without Connection Issues

Don’t just take our word for it, here’s an example.

As a fast bonding VPN, Speedify acts like a power-up for your device. Instead of only using a single Internet connection at a time, Speedify allows your device to use multiple connections simultaneously. You’ll get more bandwidth and more stable livestreams.

Speedify constantly monitors the quality of your Internet connections. If the Wi-Fi becomes unreliable, it’ll automatically reroute data through cellular data until Wi-Fi is available again.

Moreover, it automatically identifies audio and video streams, and provides quality of service (QoS) by prioritizing streams over other traffic. Web browsing and software updates can’t mess up your calls and live streams.

Wondering how to live stream an event on Facebook and not get into any connectivity trouble? Try Speedify when live streaming your event! Get it here!