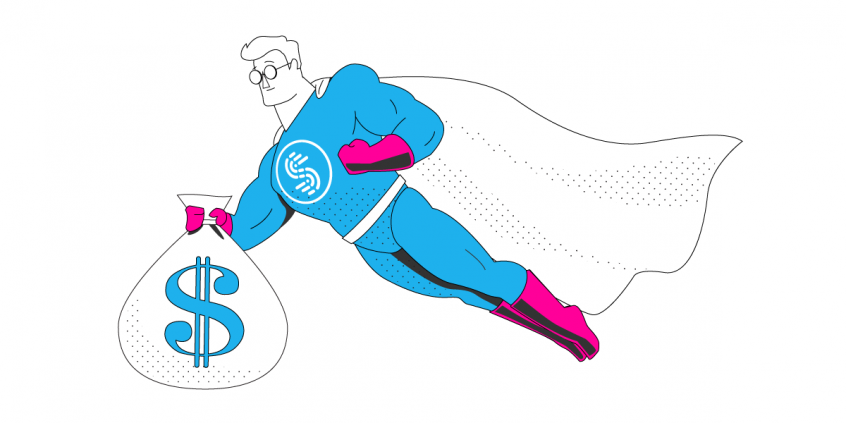 The other day, a memo from Comcast leaked that offered some eyebrow-raising insight into the ISP’s internal “party line” on the data caps they impose on customers. Comcast (and practically every other Internet provider) has always maintained that data caps on home and mobile Internet plans are a necessary evil in order to control overall congestion on their networks. To literally no one’s surprise, the leaked memos reveal that congestion has nothing to do with the imposition of data caps at all.

So, instead of just streaming your favorite content, you’re left stressing about monthly bandwidth caps while Comcast continues to collect millions on overage charges.

The reality is that, sometimes you can be charged an exorbitant amount for each megabyte you use beyond the monthly limit. If you end up blazing past your allowance while streaming music or watching piano playing cats on YouTube, you could be in for a rude awakening when you get your next bill. Still, there are a few precautions you can take to make sure that your mobile Internet devices don’t get you stuck with unreasonable data overage charges.

Nowadays, most service providers offer free, automated tools to remind you about your monthly data allowance. But, before you get to thinking your home or mobile Internet provider is doing you a favor, you should know that most of the time these tools aren’t enabled by default. If you want an automatic SMS sent to your smart phone when your data plan reaches within 1 GB of its monthly limit, you’ve got to enable those notifications in your service plan’s account settings.

Of course, just knowing when you’re close to reaching your bandwidth cap isn’t really enough. You pay a lot for Internet service so you can stay productive at home and on-the-go. But, if you’re left twiddling your thumbs because you’re just a few megabytes shy of your monthly data limit, what’s the point? We suggest you take advantage of Wi-Fi whenever you can. In coffee shops, hotels, and at your office, remember to always switch over to the free wireless network, leaving your precious mobile data intact for the times you need it most.

Constantly keeping tabs on your available networks is a pain. But, that’s where Speedify comes in. Speedify lets you combine multiple Internet connections for faster speeds, increased reliability, and much more. One of Speedify’s coolest features is its ability to prioritize your networks based on cost and other factors.

In Speedify, each Internet connection lets you choose:

Once Speedify has the skinny on the various Internet connections you use from day-to-day, you can rest assured that you’ll be making the best use of the free bandwidth around you, and avoid overage charges without so much as lifting a finger.