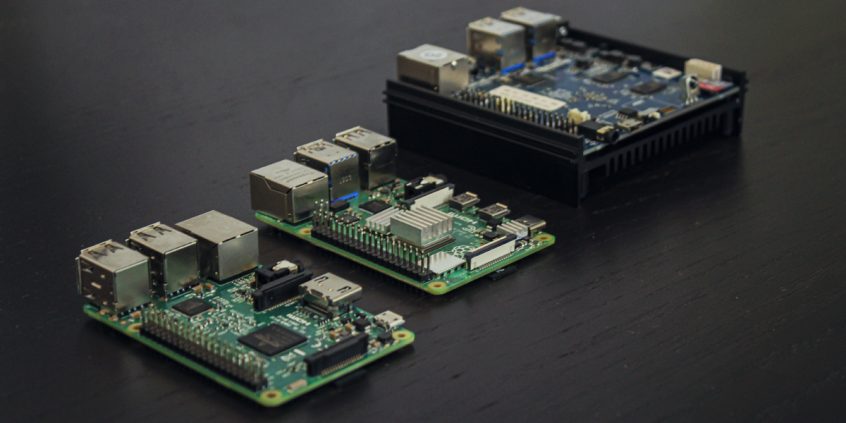 Network Speed Testing Raspberry Pi vs Odroid: Which One is the Fastest?

When it comes to single board computers, the Raspberry Pi is one of the most popular boards. In the last few years, there are many alternatives to that, so you have where to choose from.

The major benefit of these computers is, as you know, their flexibility for implementing any type of project you may think of. Fast and reliable internet is something we’re all after. So, why not use such a single board computer to combine multiple connections, and then share the combined connection to all your devices?

This is the first of a blogs series that will go through best practices in network bonding on Raspberry Pi and other single board computers. So, which one is faster – the Raspberry Pi or the Odroid?

Raspberry Pi vs Odroid: The Speedify Showdown. Part 1 – Which Is Faster?

Premise: we want to find the perfect Linux single board computer for running Speedify.  For that, we ran some performance tests. 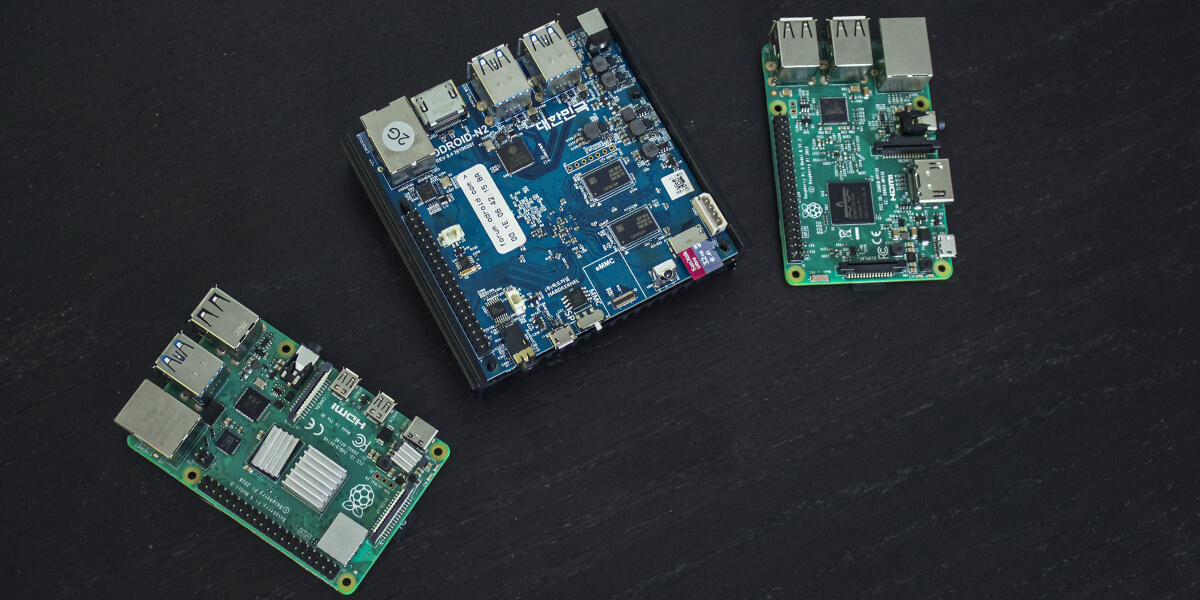 We decided to start simple: each device hooked up via Ethernet to a Verizon Fios Gigabit Internet connection. For the Raspberry Pi 3B additionally we used a USB Ethernet adapter, as the built in Ethernet is limited to 100 Mbps.

Tests were run using iPerf3 with a single TCP stream against the Northern Virginia #2 Speedify server (without Speedify running for the first test). Over this Internet connection, the available bandwidth for a single TCP stream to the Nova 2 server was typically around 820 – 850 Mbps. Some of the limitations below are with the available network bandwidth and not the devices themselves.

Right off the bat, we see the Raspberry Pi 3 is unable to keep up.  Its built in 100 Mbps Ethernet card is immediately maxed out. The results with the external Ethernet card gets a much better speed, but reaches the limit of the USB 2.0 bus which connects it to the CPU.  Neither the Ethernet card nor the CPU is fully loaded, they just can’t shuffle packets back and forth fast enough.

We really see how much the Raspberry Pi 4 improved IO performance over the older Pi 3. Both Odroid and Raspberry Pi 4 were maxing out the available network bandwidth. The Odroid manages to max out the maximum speed that our single iPerf TCP stream can handle.

For our next test, we installed Speedify, with encryption on, and ran iPerf3 right on the device’s CPU:

The Odroid and the Raspberry Pi 3 each see a small (less than 5%) performance drop while running Speedify.  In fact, it appears that the Odroid is actually maxing out the Internet connection, and could probably go faster on a different connection. The CPU for the Odroid was not maxed out while running the test. Raspberry Pi 4, however, sees a 30% performance drop with Speedify!

A little bit of poking around quickly reveals something interesting:  the Odroid N2 has AES encryption hardware, which Speedify found and used, making encryption nearly “free” for the CPU.  But the Raspberry Pis don’t have the optional ARM extensions for AES. So, Speedify reverted to ChaCha20 encryption in software.  This means the Raspberry Pi CPU needs to do a lot of extra work to encrypt every message, that the Odroid can skip.

But if that’s the case, why isn’t the Raspberry Pi 3 affected?  Because its CPU is faster than the USB 2.0 bus.

To test this theory we turned off encryption and ran again:

Boom, Speedify with no encryption puts the Raspberry Pi 4 back to its full 800 Mbps speed. 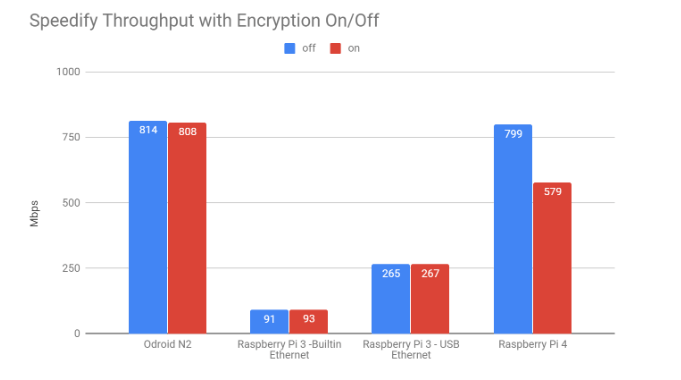 Here at Speedify, we’re obsessed with speed.  Putting that aside, the truth is that if you need 300 Mbps or less bandwidth, you can put Speedify with encryption on a Raspberry Pi 3 or 4, or an Odroid N2 and you’ll have a great experience.  For most live streamers, combining multiple LTE / 4G connections is faster than they’ll ever need.

The winner of our Raspberry Pi vs Odroid speed tests is the Odroid N2. This device can stream fully encrypted data through Speedify at minimum 800 Mbps, and perhaps much more.

Check out part 2 of the Speedify showdown, where we test the Raspberry Pi’s and Odroid as wired Ethernet routers!