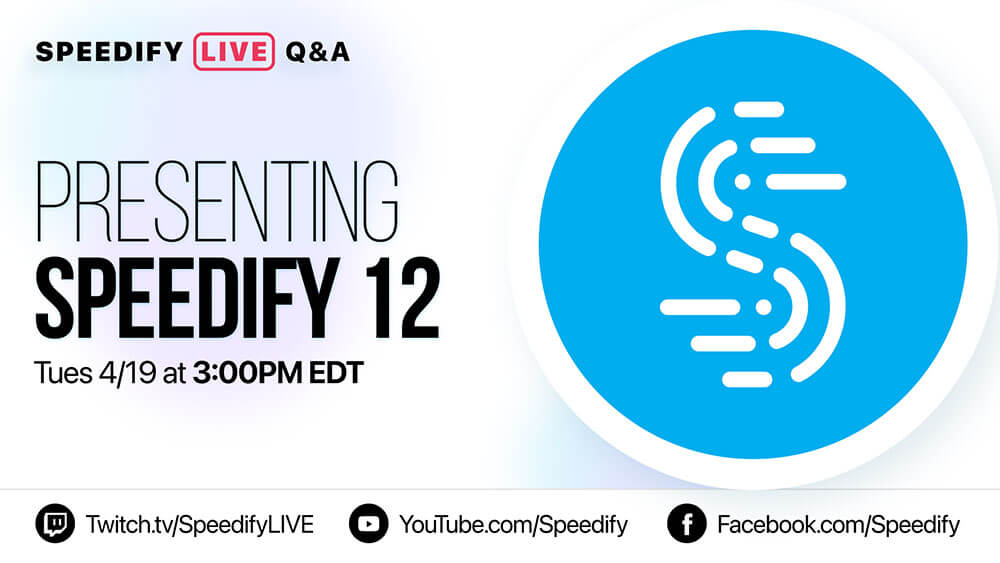 Speedify 12 Is the Best Speedify Yet

On the 73rd episode of Speedify Live we kick off the stream with confetti and party horns, as we celebrate the launch of Speedify 12, the software update you won’t want to miss!

We are joined by two of Speedify’s lead developers to discuss what’s new, what’s improved, and what might come next after Speedify’s 12th big release.

Here are our 5 takeaways from our Speedify 12 launch party:

We have a new feature coming out with Speedify 12. That's going to give you a lot of tips and tricks about using Speedify in the first week of your launch. So you can get to know the software and how things work.

We’re excited to announce Speedify 12 – the best version of Speedify yet! Complete with tons of technical improvements for livestreaming and connectivity. Come chat live with 3 members of the Speedify team about what’s new! 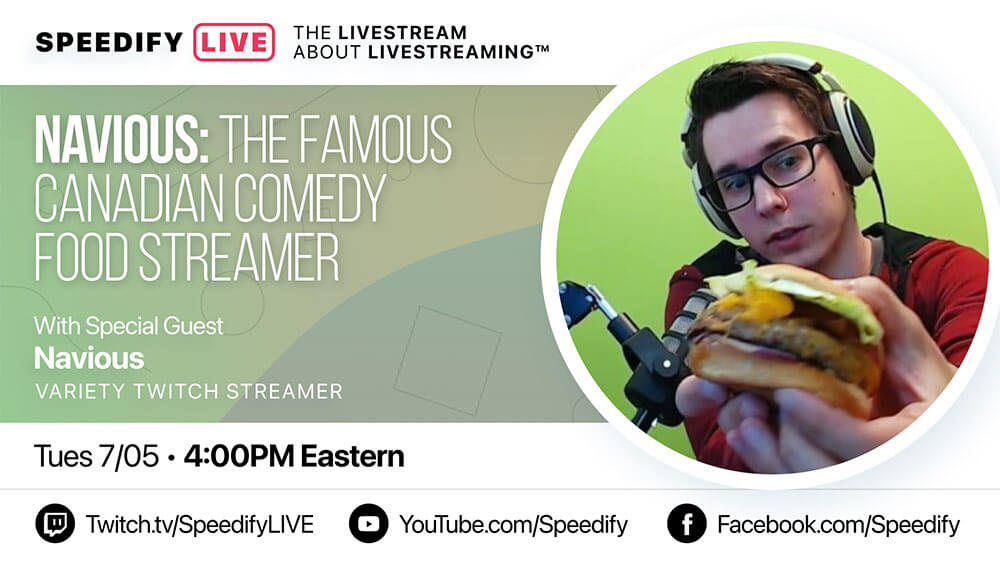