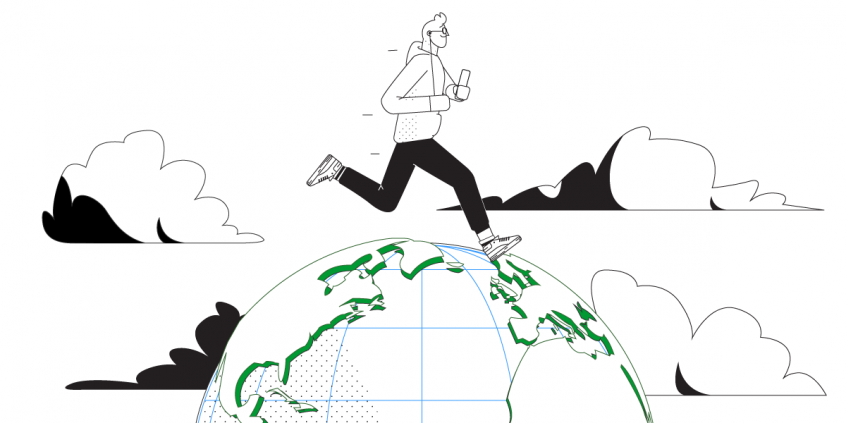 Internet Access when Traveling: How to Get Online on the Go

There are multiple ways to get connected when traveling:

However, either of these can become faulty. See below the best way to get fast, stable and secure Internet while traveling.

Best Way to Get Internet While Traveling: Using Multiple Connections While Being Cost Aware

As mentioned above, it’s best if you don’t rely on one Internet connection only while traveling. You should know very well why:

If you combine 2 connections, your chances of going offline while traveling are way smaller. In this context, Speedify is a unique software app available for iPhone, Android, Mac and PC. Speedify was built specifically to harness and optimize all the Internet connections you have available. This results in faster, more stable, and secure Internet.

A fast bonding VPN, Speedify uses channel bonding technology to combine multiple Internet connections at once. It also works with a single connection only, minimizing packet loss you normally get when moving around.

Explained: Why Speedify Is the Best Way to Get Internet While Traveling

When you’re traveling by train or bus it can be hard to get any work done or enjoy streaming video clips. This is because of the unstable slow Wi-Fi connection they usually have onboard.

This is what happens when you see the Internet is slow: packets of transmitted data are lost or received out of order. The connection tries to re-synchronize, thus slowing down the whole process.

How to Get Great Internet While Traveling: Speedify Improves Internet Bandwidth by Fixing Lossy Connections

While connected to unreliable public networks, Speedify instantly detects when a packet has been lost and resends it before any slowdowns occur. So, even if you’re using a single connection with Speedify, it will improve the whole experience, delivering up to twice the bandwidth than when not using Speedify, as you can see from our tests below: 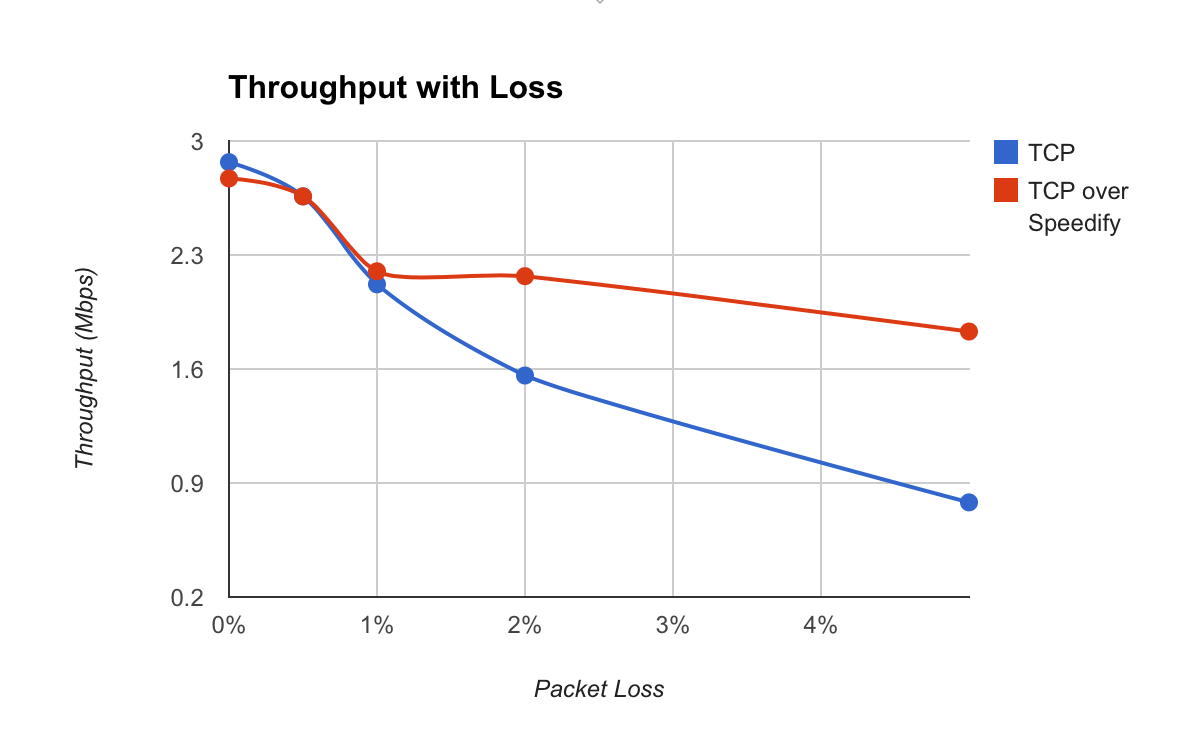 Here’s how Speedify improves your available bandwidth when you’re using 2 Internet connections, as explained above: 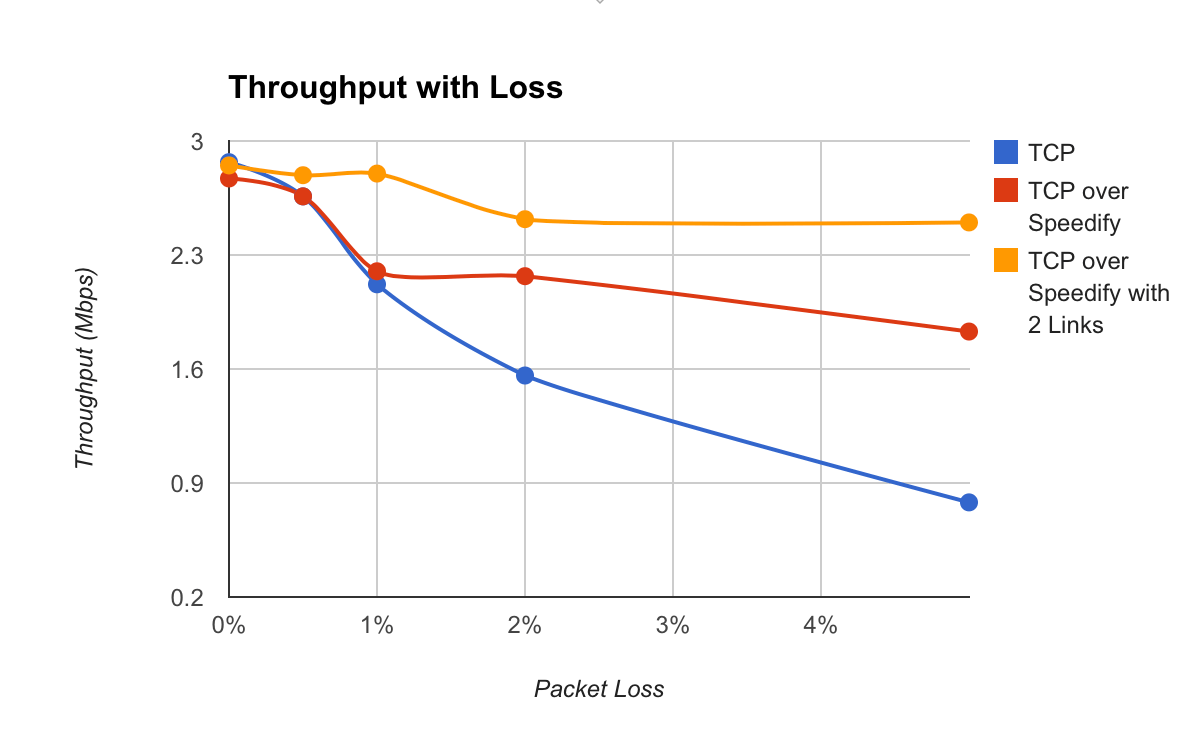 As you can see, with 2 active Internet links while traveling, Speedify delivers more than 3 times the bandwidth you can get versus not using Speedify at all. That’s very cool indeed!

The cherry on top? If you’re using 2 or more connections, even if one of them completely drops, you won’t get offline. Speedify intelligently monitors the quality of your connections and will know before this happens to shift the transmission to the other working connection. It’s all seamless.

Once the dropped connection is available, Speedify will start using it again.

Connecting to public Wi-Fi hotspots can be dangerous, as many cyber attackers lurk around just to get your private data. Using a VPN will protect you, but most of them will also slow down the Internet.

Speedify doesn’t slow down your online speed. It uses fast encryption algorithms to make sure you don’t compromise speed for security.

Plus – most important – Speedify doesn’t log any data regarding your online activity, as other VPNs (or even your own ISP) might do.

Take over your Internet connection and use it on your own terms. The best way to get Internet while traveling is using Speedify to combine 2 connections.