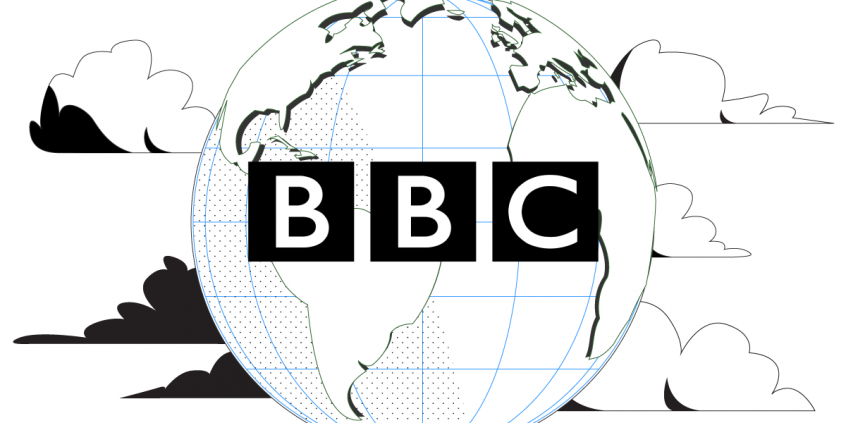 While Brexit has been in the news for quite some time, the real event might take a few more months. And once it happens, the effects can be seen not just in real life but in online content as well. For example, if you’re traveling from the UK to Europe, it’s possible you won’t be able to access your streaming sertices like earlier. You’ll also face problems with your BBC iPlayer and there might be other types of Brexit online content blocked issues.

According to the new Brexit extension, Britain will leave the European Union before October 31st, 2019. So, your Spotify or Netflix accounts could soon stop working when you take a weekend trip to Europe.

Traveling from the UK to Europe after Brexit? Need to access streaming services such as Netflix and BBC iPlayer like you did back home? You’ll need to use a VPN.

VPNs are apps that change your IP address and encrypt your connection on your device. All this happens in the background, so you don’t have to do anything.

A VPN basically sits between you and the website you’re trying to access. When you use it, the ISP isn’t able to see what you’re doing, and thus they cannot restrict you from accessing a website. Since the website you access cannot see your real IP, they cannot block you out either.

A VPN does some extra steps with your online traffic – it encrypts it. This is why your connection speeds drop down. No matter how fast a VPN is, it will make your connection slower. This change will be insignificant if you have a fast internet connection but very visible on a slow one.

For example, if you’re traveling to EU and have to depend on your hotel Wi-Fi and mobile data (that are already slow), your connection will become too slow to decently stream videos.

Use a VPN on a Day to Day Basis, Not Just to Unblock Restricted Content Following Brexit

While VPNs do make the connection slower, they have several advantages. They secure your privacy by making you go anonymous online. When you use a VPN, the internet cannot see your real location. Also, your ISP cannot see the websites you access.

A VPN also protects you when you use unsecured Wi-Fi hotspots. For example, when you travel to Europe, you might want to connect to the airport Wi-Fi. Since these public networks are not secure, they can be used to spy on your activities or to install malware on your device.

When you use a VPN, your activities will be safe from hackers. Whenever you use public Wi-Fi, make sure you use a reliable VPN.

A VPN will also let you access the websites that are blocked in certain countries you’re visiting. For example, when you connect from abroad to a streaming service available in the UK only, you’ll need to connect to a UK server on your VPN.

But then again, VPNs slow down the connection. What’s the solution?

Speedify is a bonding VPN. This means that instead of using just one connection like all other VPNs, it can use several at once. So, it combines multiple connections simultaneously, providing more stable Internet and boosting your speeds.

While other VPNs lower your speeds, Speedify can actually make it faster, if used with multiple connections at once. If you thought hotel Wi-Fi is too slow for YouTube, use it with Speedify and enjoy buffering-free streaming.

Speedify is an app that performs several functions – it provides online privacy, stable and fast internet. And it’s super easy to use.

What if you have just one connection you can use?

Speedify increases your speeds even if you’re using just one connection, by minimizing packet loss. It detects any missing data packets and resends them before they affect your speeds.

Also, it optimizes the speeds by actively monitoring the signal strength of your networks. If a connection becomes weak, drops or is simply non-functional, Speedify will reroute the data so you can stay connected.

Speedify can resolve your Brexit online content blocked problems. It gets you stable and faster internet connections, no matter where you are. Get it now!