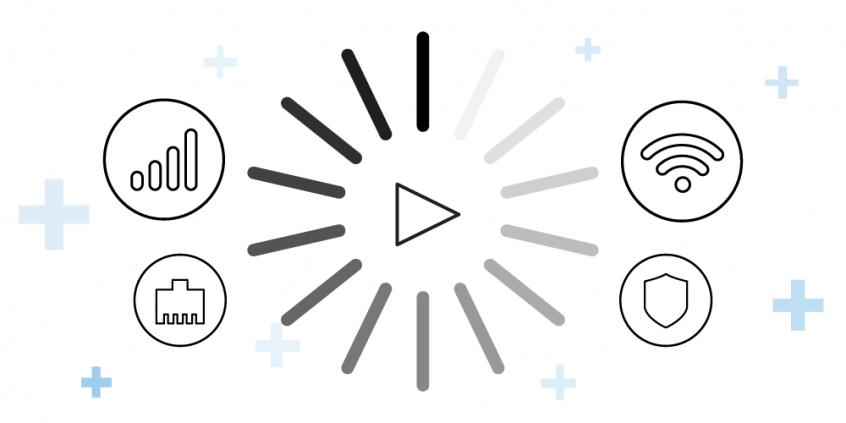 WeChat is a popular messaging app for both iOS and Android devices. But, many users are tired of experiencing delayed messages and slow WeChat connections. Videos sometimes take too long to upload or stream. Sometimes messages aren’t sent for long periods of time.

In order for WeChat to work best, you need to have a fast and stable internet connection. Without that, users have issues keeping in touch with colleagues, family and friends. It may take a while for messages to be sent or received.  Read on for an easy fix to help you keep your communication on We Chat steady and flowing in real time.

If you and your friends are having the same issues with slow WeChat, chances are, WeChat may be having issues. Check the outage map to see if the issue is on WeChat’s side. Many times when WeChat has connection problems, it has nothing to do with the app.

How to Fix Slow WeChat

The issue is most often with your Internet connection. All iOS and Android phones are setup to have all Internet traffic be sent through a single connection. When you are using WeChat, all that data is either going through the Wi-Fi or the mobile data connection.

If your signal strength is fluctuating because you are moving or because the signal strength is spotty in your home or office, you will experience latency while using WeChat. You just aren’t able to send and receive the data fast enough.

Speedify changes the way your phone handles data transmission. Instead of focusing everything into either Wi-Fi or cellular data, Speedify unlocks your device’s full potential and uses both connections at the same time. This way, Speedify resolves WeChat connection problems.

Speedify is a game changer for any WeChat user, as the app will work better on trains and other forms of public transportation where Wi-Fi signal can be unreliable. It also allows you to move easily from room to room in your office or home, without worrying about connections dropping.

Speedify is built using channel bonding technology. This means that not only do you get a faster internet connection; your connection is also more secure. Speedify protects you from compromised wifi networks and snooping hackers. It uses cutting-edge encryption to make sure your private data stays under your control. Before Speedify, users often had to choose between security and speed. Because Speedify was designed with speed as one of its primary goals, you no longer have to sacrifice speed for security. You can have both.

Get started with Speedify today for FREE – no strings attached, no email sign-up necessary!