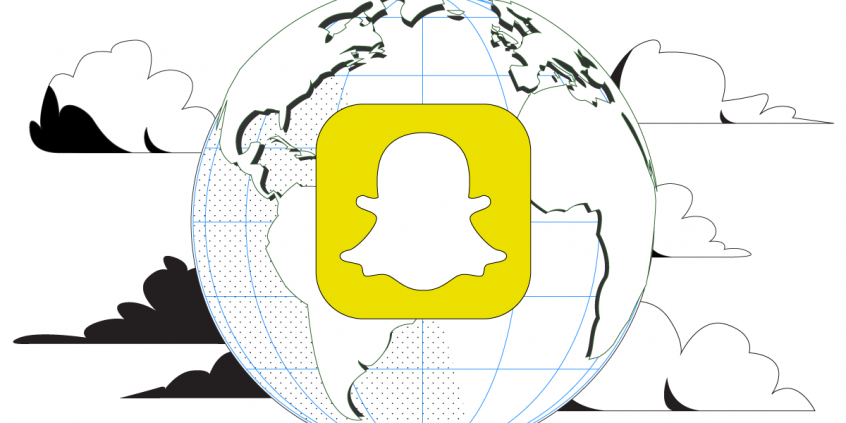 Unblock Snapchat at School or Work in 2 Minutes or Less

If your school, college or company policy restricts the use of Snapchat, then you have to act in order to access one of the most popular image messaging and multimedia apps. Many offices and schools seem eager to limit access to this platform.

As if this wasn’t enough, if you do get access to Snapchat, you may find it laggy when sending your photos to somebody else or getting / recording movies.

Get Around Snapchat Block when Restricted by Administrators

Schools and offices can’t shut off the Internet or make websites or services shut down. What they can do though is block certain URLs from being accessed on their Wi-Fi networks – in this case, the Snapchat app.

Speedify unblocks Snapchat by masking your online activity to the Wi-Fi network you’re using to connect to the Internet. The Speedify software app is a fast bonding VPN service. This means that you will get the fastest available speed available for the Internet. Plus you’ll be able to use your school or office Wi-Fi to visit whatever websites you want without the network being able to block you. The network thinks you are simply visiting the URL that Speedify uses to connect you to the VPN.

The reason for your slow YouTube experience is most likely your Internet connection. Your smartphone is a powerful piece of technology, but by default some of its powers are not in use. For example, your device only uses one Internet connection at a time: Wi-Fi or mobile data. This means if your connection is spotty or intermittent, you will have a poor Snapchat experience. It is a little like being stuck in a traffic jam because only one lane is open on the freeway.

Speedify unlocks the full power of your devices. It allows you to use multiple connections simultaneously. This gives you a much faster YouTube connection. With Speedify there is no more choppy or frozen video recording on Snapchat.

Speedify uses channel bonding to increase the bandwidth your device has available for video streaming, or anything else you need an Internet connection for. It used to be that you had to be a company with a lot of money to spend on special hardware to get the advantages of channel bonding. But Speedify makes it as easy as downloading an app.

Speedify runs in the background on your app, monitoring the quality of your connections and signal strength. It takes care of the VPN connection and channel bonding without you having to do anything. All you need to do is get the app from the Apple Store or Google Play Store and run it on your iPhone or Android smartphone.

Speedify also uses auto failover to make sure that if one of your connections fails or becomes unreliable, your Snapchat experience isn’t compromised. It simply reroutes all the data through your other working Internet connection until the second connection is reestablished.

Speedify is the simple, secure, and speedy way to connect to the Internet. You never have to worry about unblocking Snapchat again. It was designed to make sure users could have the security of a cutting-edge VPN connection, without having to sacrifice any speed. Your data is safe from prying eyes and you are protected from compromised wifi networks. You also have complete access to the Internet, including Snapchat.

Speedify uses industry leading digital encryption to keep your connection running securely and smoothly. You don’t have to put up with some administrator trying to block you from enjoying Snapchat conversations with your friends and family whenever and wherever you like.

Speedify is the safest and easiest way to unblock Snapchat at school or work and fix Snapchat video lag issues. Get started with Speedify today for FREE – no strings attached, no email sign-up necessary, no logging of data!