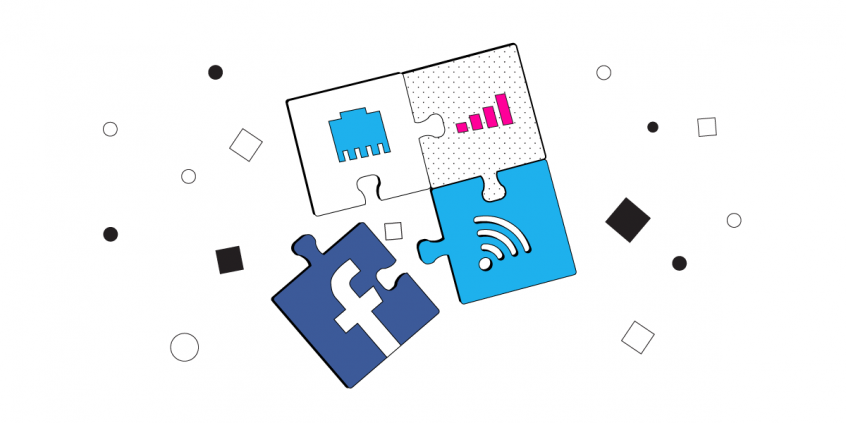 More than 30,000 companies worldwide are using Facebook Workplace as a business collaboration tool. It’s a great way to conduct business or to stay connected with friends all over the world. It’s great as long as it’s working properly. But, sometimes, Facebook Workplace can get into connectivity issues.

Why is that? Your FAcebook Workplace issues most likely originate from a poor connection to the Internet. So, solving the problem means getting a fast, stable and secure connection. Read below how to get that for you and your team members.

The most common cause of Facebook Workplace connectivity issues is actually the Internet you’re using. When you have a slow or unreliable Internet connection, your Facebook Workplace isn’t able to work properly. Sometimes, you may not even realize that you have a connectivity issue until you try and use the service. And it’s most annoying when it happens during an important business call.

As mentioned above, Facebook Workplace will perform as good as your Internet can perform. At this time, whether you’re using a laptop, a desktop computer or a mobile device, it only uses one connection at a time. Even though you may be connected to both WiFi and cellular data on your smartphone, it’ll use only one of them. So, the solution for fast, reliable and secure Internet is simple: use a secure channel bonding service for your organization, like Speedify for Teams.

If you are tired of poor quality Facebook calls and disconnects, fix your Facebook Workplace issues now and get Speedify for Teams today!