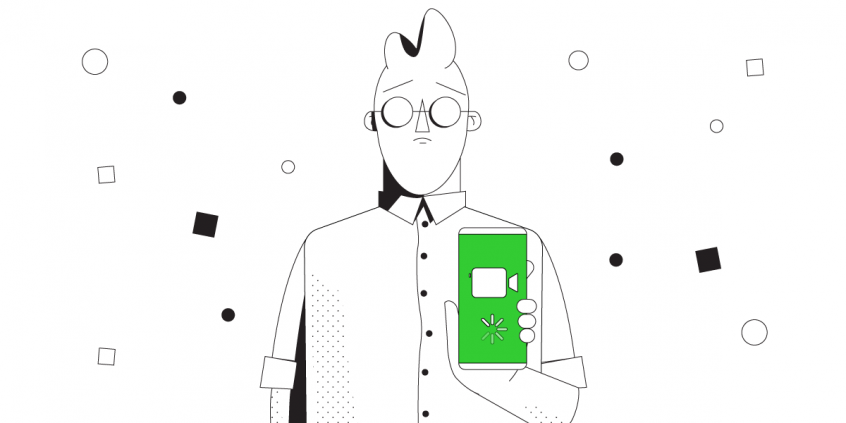 What to Do When FaceTime Loses Connection on Calls

If you have an iPhone or an iPad you’ve definitely had some “FaceTime” with your family or friends. It is a very good service used for video chat. But sometimes FaceTime loses connection, you’ll see the app dropping the Wi-Fi connection or connecting and failing at that.

It’s not only you that are seeing these kind of issues with FaceTime. Luckily there is a simple and quick solution to fix all this and prevent FaceTime from dropping calls, being stuck or simply not working.

Fixing FaceTime When it Keeps Dropping

If all of the above are OK and FaceTime keeps dropping still, then try the following:

It might be that your Internet connection is too slow and doesn’t have enough bandwidth for video streaming, or that the connection is flaky and experiencing excessive packet loss. What’s worse, is that both of these issues are often amplified when you are on the move since mobile devices can not easily transition between different Wi-Fi networks or cell towers without interrupting apps and dropping calls, such as the ones from FaceTime.

Regardless of the root cause, by default iPhones and iPads are designed to only use one Internet connection at a time, despite the fact that they are often connected to both Wi-Fi and mobile data. But, what if you could use BOTH connections for their combined speed and reliability?

Speedify is a secure and fast bonding VPN that changes the way your iPhone connects to the Internet. Instead of just using one connection, Speedify allows your mobile device to connect to the Internet over both Wi-Fi and mobile data simultaneously. This instantly increases your connection bandwidth and reliability and provides a better and uninterrupted FaceTime calls so you won’t experience the slightest “hiccup” (buffering) or disconnect issues.

Speedify also monitors the quality of your Internet connections. When it detects that a signal is weak or that the network is too slow, it will automatically and seamlessly reroute the data through the other working connection. Best of all, when the other connection is back online and reliable, it begins using it again – automatically and in the background. Say goodbye to FaceTime dropping calls!

In addition to delivering a faster Internet experience to your mobile device, Speedify uses cutting-edge technology to quickly encrypt all the data sent to and from your device. Speedify keeps you safe from compromised Wi-Fi networks, snooping ISPs, and other threats and was designed to have zero impact on your iPhone’s battery life. It is also smart enough to try and send as much data as possible through Wi-Fi instead of over more expensive mobile data connections – saving you from potential overage fees from your carrier!

Using Speedify you will have the peace of mind that whenever you’re going to call your dear ones on FaceTime, whether you’re at home, in the office or on the train in the middle of the desert, your call will not get dropped. Get started with Speedify now for FREE – no strings attached no email sign-up necessary!