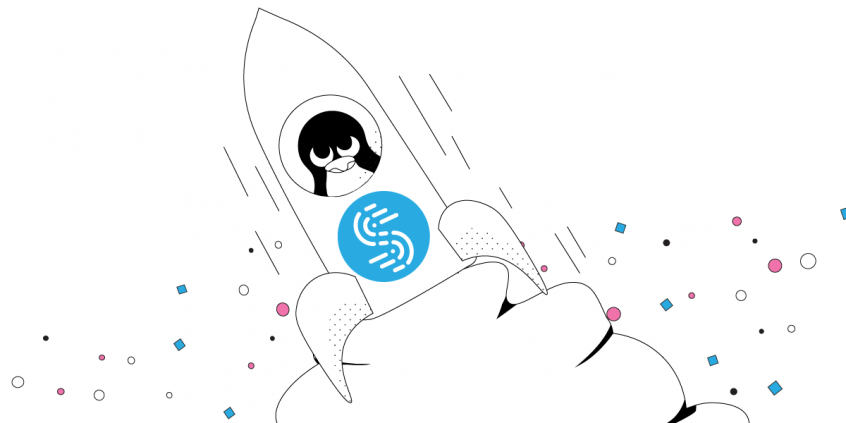 What Do You Call Speedify Running on a Raspberry Pi? SpeedyPi!

The Raspberry Pi is a single-board computer device used for many interesting projects. It’s a small board that get you big results if used properly. Raspberry Pi runs on a Debian based Linux distro called Raspberry Pi OS.

The Pi was originally intended to be a microcomputer to teach children coding. Its scope has been expanded after hobbyists and engineers saw its potential. It is now one of the most popular technology items in the world. The Raspberry Pi Foundation was formed in 2008 and the rest is, as they say, history. 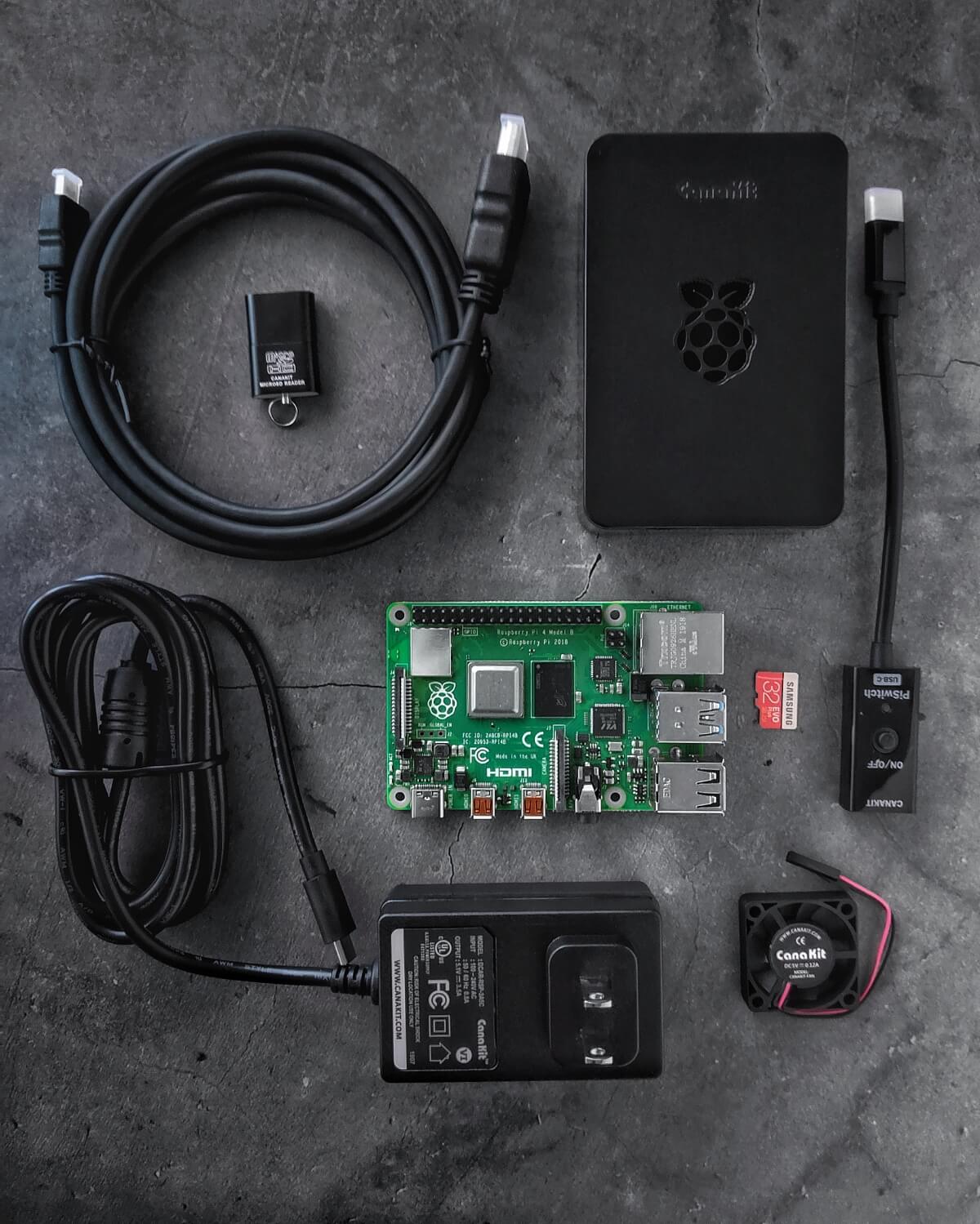 Speedify is a bonding VPN that uses channel bonding technology. It allows you to use all the internet connections available to you to combine them simultaneously for better speeds and reliability. Speedify for Linux (Ubuntu and Raspberry Pi OS) can also share the bonded VPN connection over Wi-Fi or wired Ethernet.

As any VPN, Speedify encrypts all your web traffic to protect your online privacy. You can unblock  websites and services, and stay anonymous online.

Why would you install Speedify on a Raspberry Pi? The first idea that comes into mind is building a bonding router. It would cover your home and protect everyone connected to it. You would also get the added benefit of improved speeds and even ad blocking, if you switch to Ad guard DNS.

Another great project would be using it as the “brains” for an IRL streaming backpack. We actually did this – see here.

How to Install Speedify for Linux on the Raspberry Pi 4

We’re not going to go over unboxing the Raspberry Pi – we’ll just assume you had fun with it. Depending on what Raspberry Pi package you buy, it may come with the OS on a microSD card. If you don’t get the full kit, you can just use one of your own cards and follow the instructions to set up Raspberry Pi OS on your Pi.

Now, get the contraption started into Raspberry Pi OS and follow the next steps:

Open the Linux Terminal, copy / paste the below command and hit Enter:

You can now find Speedify in the Internet apps menu. 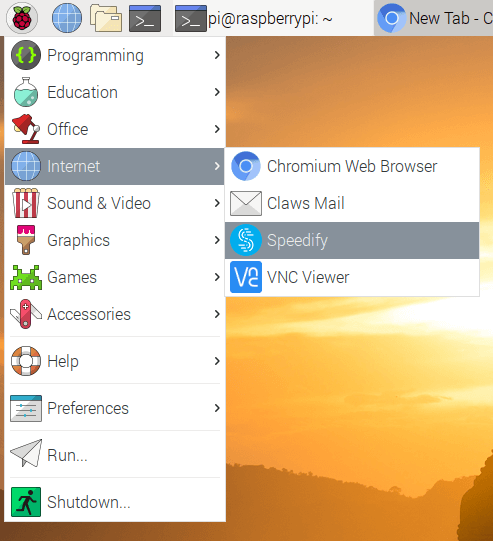 Step 2: Connect your Internet sources to the Raspberry Pi

What Internet connections do you have available? Usually in any home there’s Wi-Fi or wired Ethernet and a cellular connection from your smartphone. Here are others you may not be aware of.

I have a cellular connection from my Android phone, and the home Wi-Fi, so, I’ll bond those two.

I will tether my Android over USB. You can also tether over Bluetooth or over Wi-Fi. But then, you won’t be able to connect to another Wi-Fi network – your home Wi-Fi maybe. This is because the built-in Wi-Fi card of the Raspberry Pi can only connect to one network at the time. 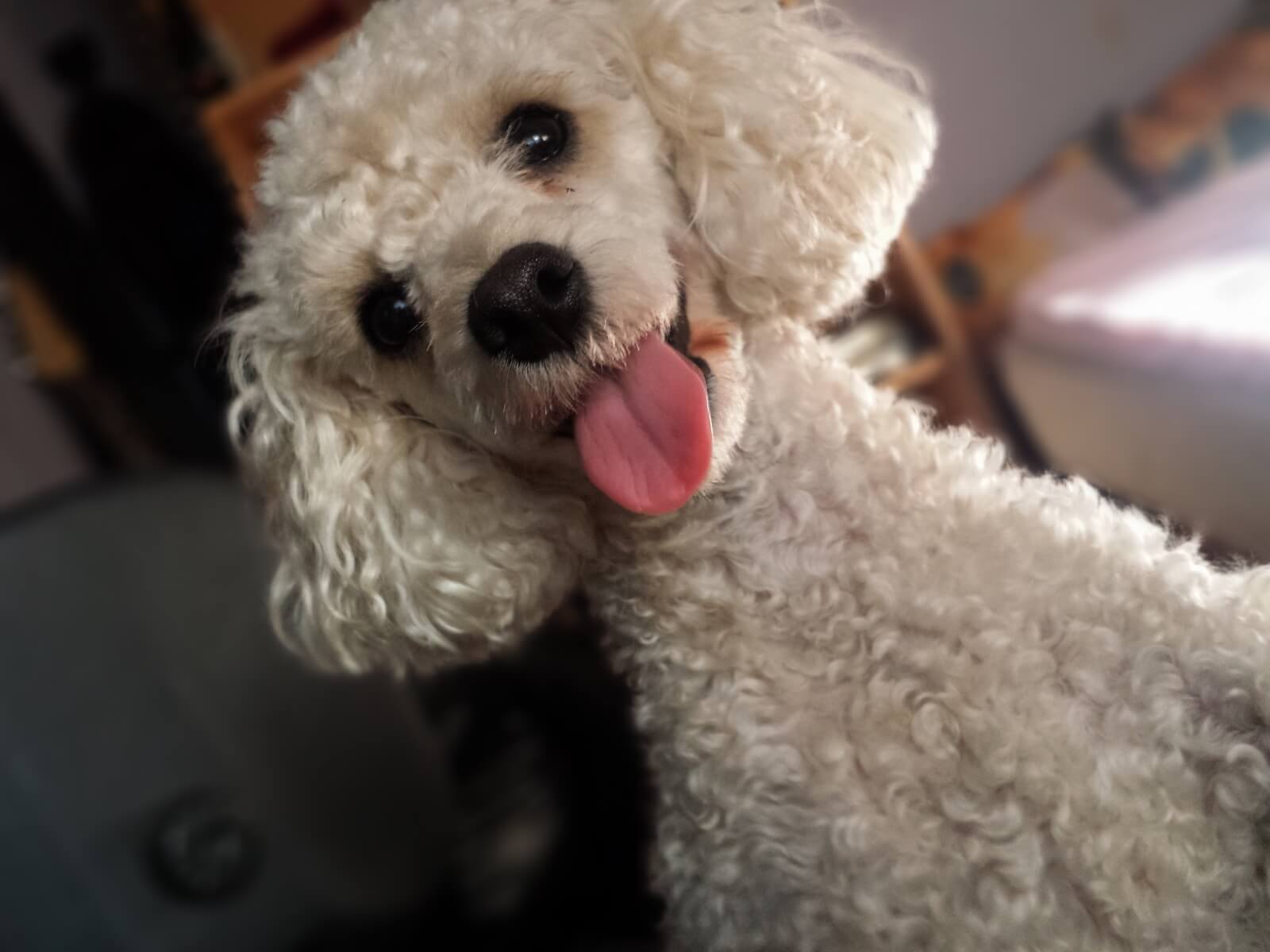 So, getting back to our setup: connect your Android phone to the Raspberry Pi with a USB cable. To enable USB tethering on your Android smartphone, go to Settings > Network & Internet > Hotspot & Tethering and slide the USB tethering switch to the right position.

Also don’t forget to connect to the Wi-Fi network from Raspberry Pi.

As you connect all Internet sources to the Raspberry Pi, you will see that Speedify immediately recognizes them. 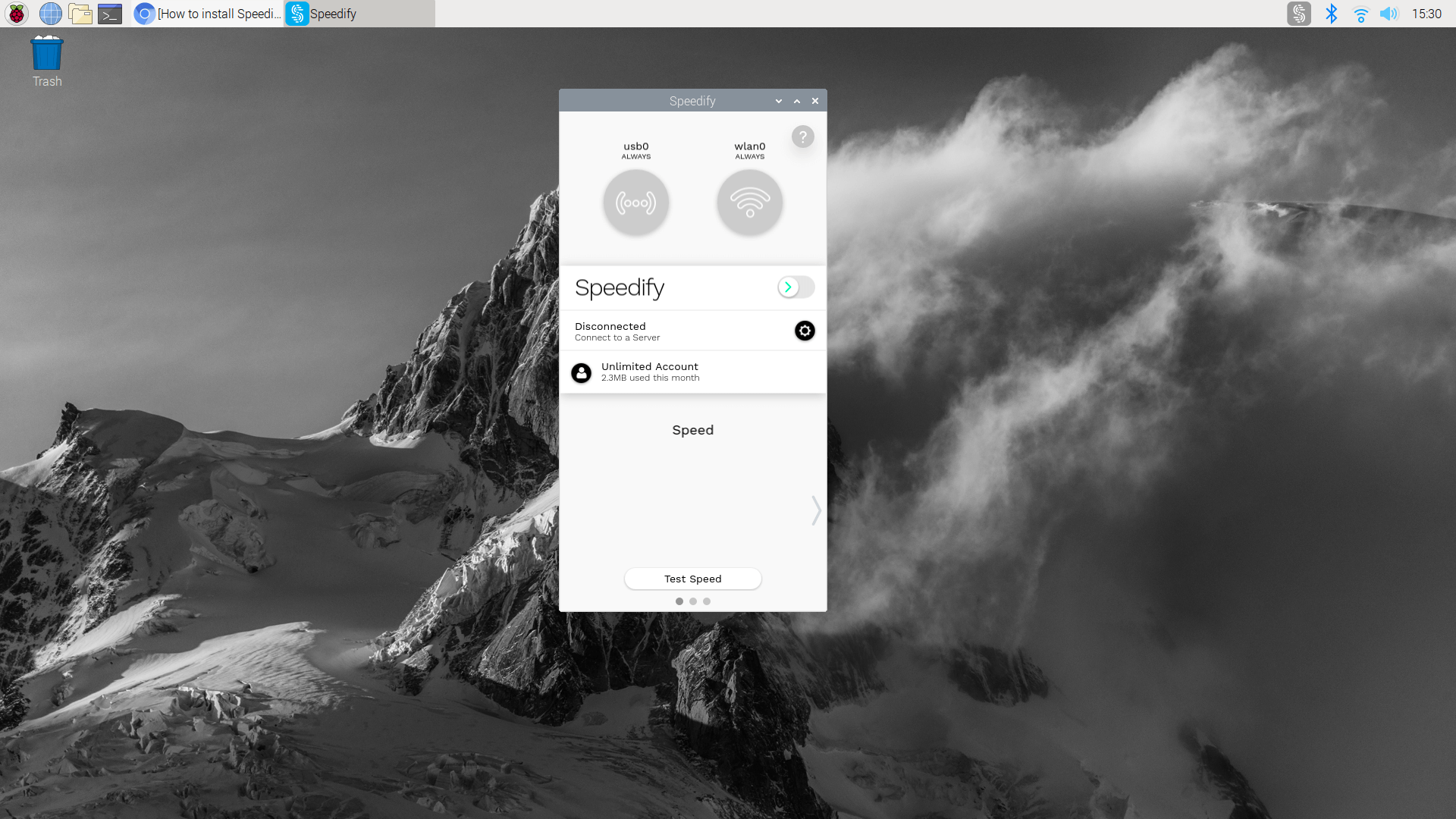 All you have to do now is flip the switch and you’re ready to go! 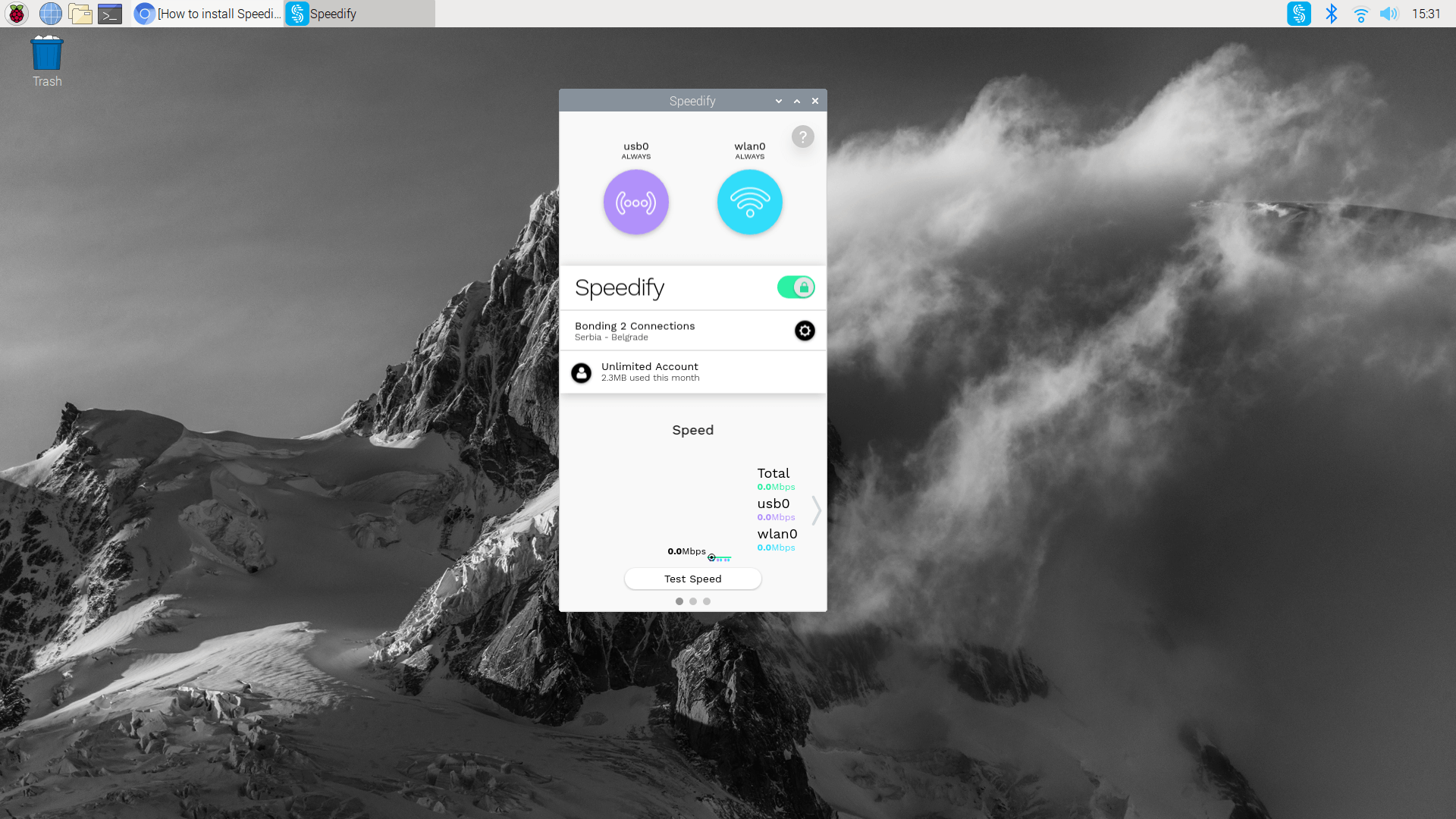 Does Speedify Really Combine the Internet Connection on My Raspberry Pi? How Can I Be Sure?

Simple! Just run a speed test from within the app! 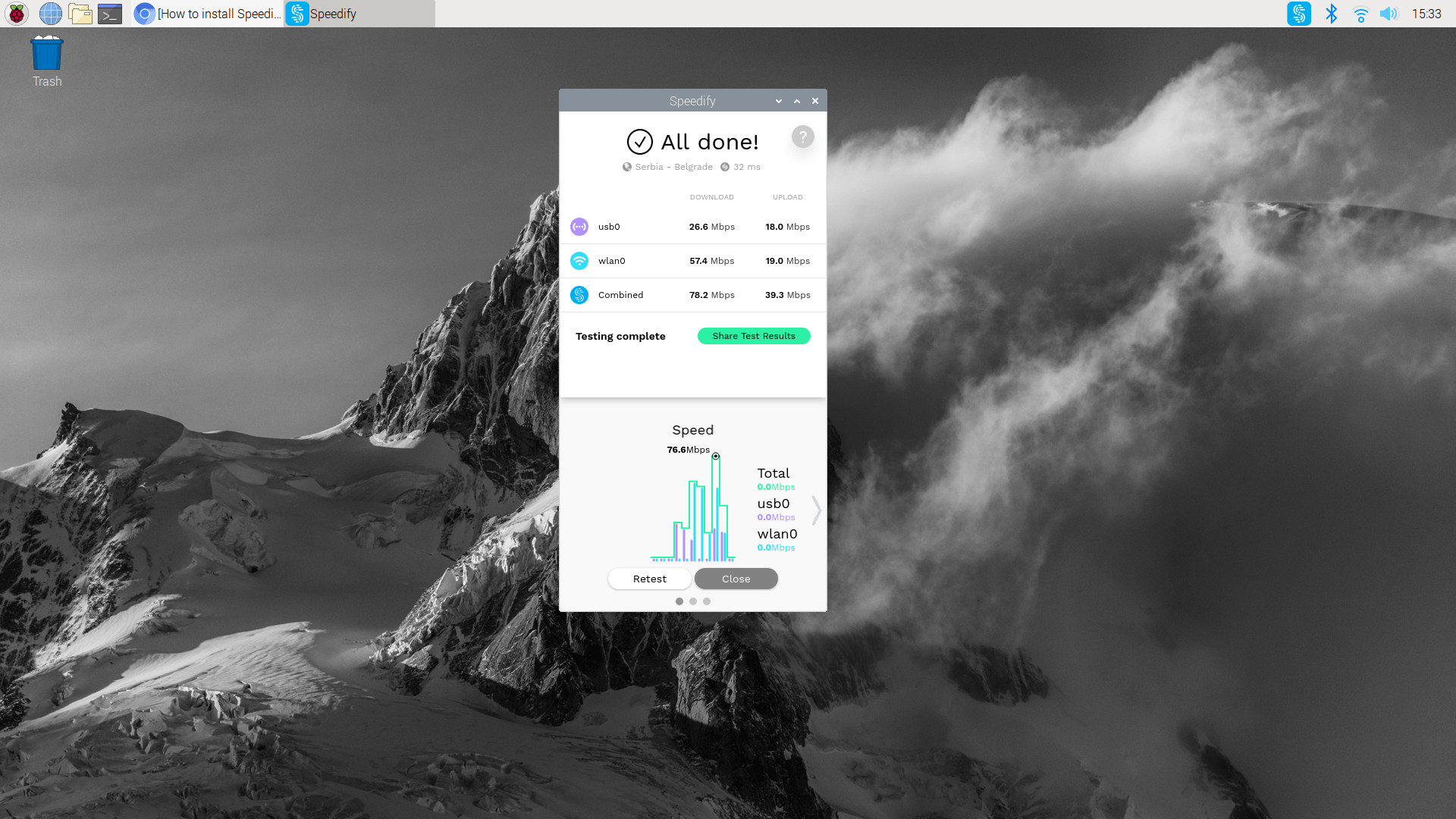 What Can I Do with SpeediPi (Speedify on a Raspberry Pi)?

You can use this setup as is or you can share this “super” bonded VPN connection to a router via wired Ethernet. This way, everyone can benefit from the fast, reliable and secure Internet.

If having an ad blocker, privacy and security and on top of that faster Internet speeds sounds like something you need, give Speedify a try! It also works on your other devices running Windows, macOS, Android and iOS!