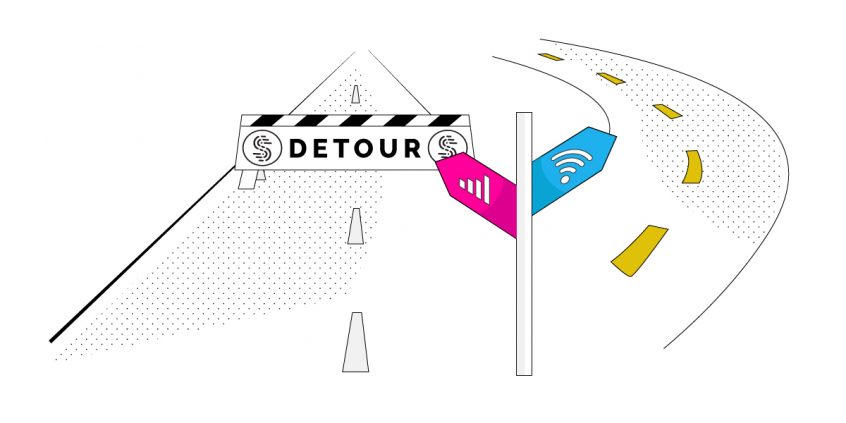 WiFi Offloading made easy (and secure)

Network Operators and MVNOs are facing a critical bandwidth issue. As markets, customers, and smartphones multiply, mobile networks are being overwhelmed with data demands. Facing soaring costs, Network Operators have been working for years to offload this increased traffic to wifi and leverage existing investments in infrastructure to no avail.

But, that is all about to change - introducing Speedify. Our link aggregation solution is easy to implement and helps network operators and hardware manufacturers seamlessly switch between Internet connections, providing increased QoE while reducing LTE usage.

What is WiFi Offloading?

WiFi offloading is the idea that data should travel over (cheaper) wifi instead of cellular networks whenever practical. Offloading the data onto Wi-Fi networks frees up mobile bandwidth and allows carriers to take better advantage of existing wired telecom infrastructure.

How Does Speedify Change the Game?

For MVNOs, the benefits of Speedify are twofold – moving more traffic off of LTE and onto Wi-Fi results in bigger savings as well as a better internet experience for customers.

The Speedify technology is a complete solution to channel bonding and Wi-Fi offloading issues on mobile devices. It can be built into existing iOS, Android, Windows, and MacOS software and runs in the background monitoring and improving network performance for all the apps on the device. Speedify is cost aware and uses policy based routing that can be configured for increased speed or reduced cellular usage. Optional VPN encryption means that Speedify can also keep users secure across public Wi-Fi networks.

Learn How Speedify can solve Wi-Fi Offloading for your Business