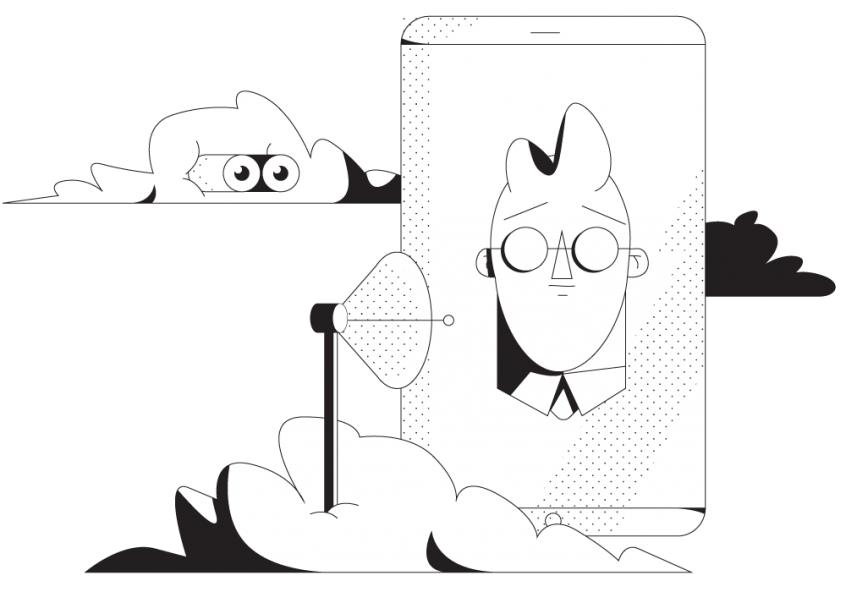 Keeping Your Online Activity Safe While Travelling is Important

Traveling via air, well, it saves a ton of time getting from one place to another. Luckily, Airports offer free internet, so you won’t need to use the roaming data plan from your mobile service provider. Now, just hope there isn’t a delay and you can soon be on your way. At least you’ll be able to keep on working on that project your supervisor needs to receive soon or have the newest school report sent in on time for grading, as everyone is remote these days, so being Mobile while doing so isn’t so uncommon.

There are those of us who like security, internet especially for our passwords, banking and email info. When on public Wi-Fi, your security is something you should have in top priority. What happens though is we get blocked and the easiest way to to deal is to turn off the VPN? You then are at risk, so don’t do that. Keep reading for how you can stay safe while traveling!

Airport WiFi Login Page Agreement - Why Do You Get that

You probably now know that some airport internet access requires you to sign in or agree to a specific page in order to access the internet. That’s called a captive portal. It’s a web page which is displayed to newly connected users before they are granted broader access to network resources. The reason for that is either to make the users log in with their credentials or accept some terms and conditions.

With that said, is it really free? Am I safe? Captive portals are to blame for a number of security issues, especially when it comes to HTTPS websites. HTTPS is meant to prevent traffic interception, alteration, and impersonation by a third party. But captive portals work by doing exactly that: they intercept and alter the connection between the user and the site they are trying to visit. On an unencrypted HTTP connection, the user would not even notice this. But for sites secured with HTTPS, the web browser detects something or someone hijacking the connection (similar to a man-in-the-middle attack). This causes “untrusted connection” warnings about fake certificates for websites that users otherwise expect to be safe.

You can create a safe environment for your devices when connected to a free airport hotspot connection. All there is to do is use a VPN on your device.

The problem with VPNs and captive portals is they are almost incompatible. And that’s because of the way they work. When running a VPN while connecting to a network with a captive portal, the captive portal will not see the local IP address it expects to see. Instead, it will detect an external IP – the one of the VPN’s server. And this makes the captive portal not display or not work correctly.

To fix that you can either disconnect the VPN while you connect through the captive portal. Or not use the VPN at all. But that will make you vulnerable to cyber threats. In the end, don’t sweat it–Speedify is a bonding VPN that can protect you on any captive portal powered network.

Here’s how Speedify works with captive portals: whenever it detects one, Speedify separates the local traffic to the captive portal. It does this while keeping you connected to the Internet and secure via cellular or another connection that’s available to you. So you will be able to log in / accept the terms without any issues. Once that’s done and you’re granted access to the Wi-Fi’s Internet, Speedify will protect and optimize all your traffic.

Speedify is different from all VPN services. Speedify is a fast bonding VPN. It uses channel bonding technology that keeps your data secure without slowing down your computer, like other VPNs. Speedify is able to encrypt your data, optimize and send it in pieces where it is reassembled on our secure servers.

When you use Speedify, you no longer have to choose between security, speed and stability. Speedify actually helps you have a better Internet experience in airports when you stream movies, have business conference calls, or even play online video games.

Speedify can improve your Internet speeds while still acting as a VPN. It is also able to combine multiple Internet connections at once to give you one lightning fast connection.