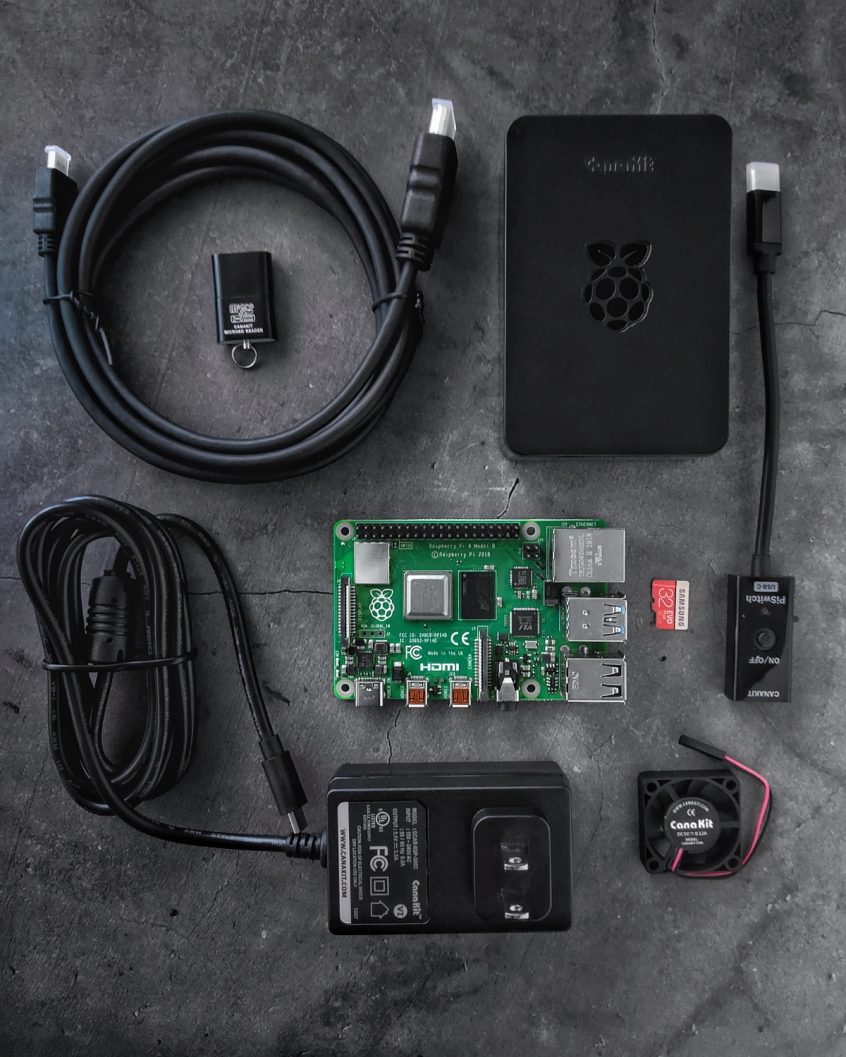 If I had 3 internet related wishes, I would ask for speed, online privacy and no ads. How annoying is it to look for something on the internet and see hundreds of ads popping up all over a website?

What if I told you that you can:

So, what are your options for this?

Or you can keep on reading and do exactly what I did – get sweet no-ads Internet along with speed and security thanks to Speedify bonding VPN.

Speedify is a bonding VPN which offers online privacy and security like any other VPN, as well as providing a DNS based ad blocker. But most importantly, it provides the possibility to combine multiple internet connections at once into one super pipe.

You can use the Internet connection you have at home and also borrow another from a public Wi-Fi hotspot, restaurant or cafe. Or you can get another plan from your ISP or use your cellular plan, if you’ve got lots of data available. Bond as many connections as you have at your disposal.

But how does this cover your whole network?

You can set up Speedify on a Raspberry Pi, which is a $30 computer. If we are being honest it’s a bit more than that with some accessories, but it’s totally worth it. Raspberry Pi is a mini computer that runs Linux and you can install Speedify on it and use it as a router.

In my case, the setup looks a bit like this: a Raspberry Pi 4 running Speedify is connected to my router over Ethernet (LAN port). From there the Pi, or “SpeedyPi” as I like to call it, is broadcasting a Wi-Fi signal to which all of my devices at home are connected.

But that’s not all, along with my connection from the router, the Pi is connected to a local restaurant Wi-Fi via a USB dongle connected to it. Thanks to Speedify and its channel bonding technology, this adds another 20 Mbps to my 20 Mbps connection, I usually have stable speeds of 36 Mbps at all times.

The DNS in Speedify is set to Ad Blocking DNS, which removes most of the ads popping up all over the web which otherwise drive me crazy.

And I don’t have to worry about hackers trying to intercept my internet traffic and steal my sensitive information either. Speedify offers AES or ChaCha based advanced encryption.

A Day in the Life of a SpeediPi User

Sounds too good to be true? Here’s how it works in real life:

BONUS: This one time contractors were doing some work in my building. Everyone in the building that were using the same ISP as I lost their Internet connection for hours. Since I was also connected to the nearby restaurant’s Wi-Fi, I didn’t even notice it. Speedify seamlessly switched me over to using just that public Wi-Fi until the connection from my ISP was restored. Thanks to Speedify’s failover protection, I was able to attend this business call I had scheduled.

Why SpeediPi Is Better than a Pi Hole

Because it also delivers speed, stability and security for your ad-free internet.

Don’t take my word for it, try it yourself. Speedify comes with a 30 day money back guarantee, so give it a shot. If you are using any other OS than Linux, you can take advantage of Speedify’s free tier. Try it on your mobile phone to combine WiFi with your cellular data and watch the channel bonding magic happen right in front of your eyes. You can download Speedify here.

If you would like to replicate my setup, you are not limited to a Raspberry Pi. You can use Speedify on Ubuntu as well and other Debian based distros should work too!

Detailed instructions on installing and setting up Speedify are available here. In particular, the installation instructions are here. The sharing configuration settings are here.

If you would like to read more about Speedify and Raspberry Pi, check out this blog post.