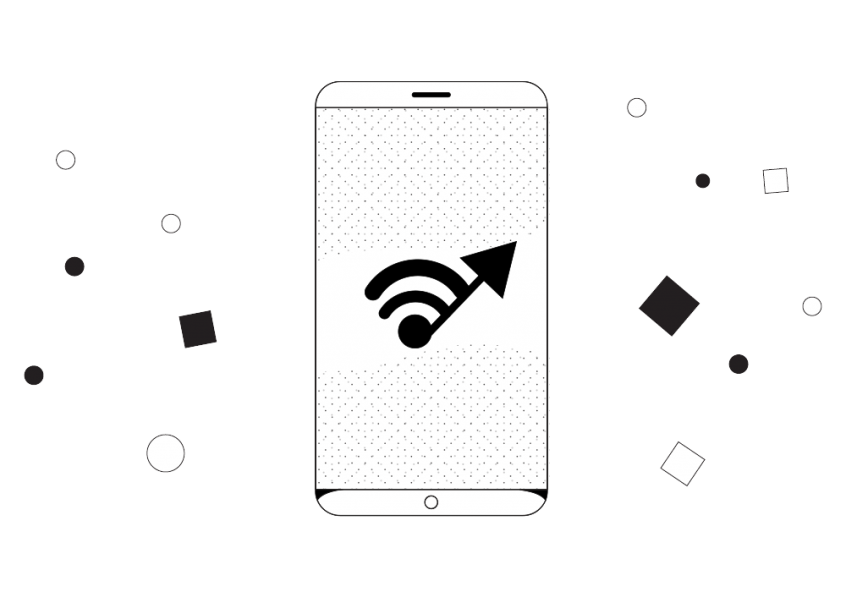 Nowadays when you walk down the street, you get plenty of public WiFi hotspts to choose from. If you’re like us, you don’t want your Spotify music to stop or to get buffering on YouTube or dropped calls on Skype. You need a public WiFi network that’s fast and reliable.

The trouble is that some of these public WiFi hotspots are painfully slow or non-operational, actually getting you offline when you connect to them. So – which of them is the fastest public WiFi network?

In this article we’ll show you how to enjoy the fastest public WiFi connection anytime, anywhere using the Speedify fast bonding VPN app.

Which Provider Has the Fastest Public WiFi?

Whether you’re a client of Xfinity, Time Warner Cable, Optimum or other Internet provider, one of the benefits is that with most of them you can benefit from a local or even national network of free public WiFi hotspots. Unfortunately, some of these have less than decent speeds and sometimes you can’t even access the public WiFi network login page, so you don’t even have access. Unless you do that manually, of course.

You can best see that when walking down the street, streaming something from Apple Music or Twitch and suddenly it begins to buffer or even disconnects. Guess what – your phone just automatically connected to a rotten WiFi hotspot.

If you keep stumbling upon public WiFi hotspots that are anything but fast, there’s a simple way to deal with these public WiFi quality of service issues once and for all and never be disconnected or slowed down by them.

Why Are Some Public WiFi Hotspots Not Working?

First and most often, some public WiFi hotspots are placed in locations that result in spotty signal strength or even dead zones – we like to call them “zombie” hotspots. That’s why you may see you’re connected to the public WiFi network, but not able to access any website.

Second, by default, as you’re moving around, you will be “passed” around from hotspot to hotspot, like in the case of a cellular network. If you’re connected to the public WiFi, your iPhone or Android smartphone will “navigate” from one WiFi hotspot to another (Xfinitywifi, TWCWiFi, CableWiFi, OptimumWiFi, Starbucks, McDonalds, Macy’s etc.). Smartphones are bad at detecting poor WiFi networks, and they default to WiFi instead of LTE when it’s available. Connecting to a bad WiFi hotspot is often the same as having no Internet at all, the complete opposite of the fastest public WiFi.

Unfortunately, the many issues with public WiFi hotspots leads most people either telling their phones to “Forget” certain WiFi networks so it won’t connect, or actually turning off their phone’s WiFi to get off the broken hotspot. But once they do this, their phone won’t join other working WiFi hotspots either, wasting valuable cellular data.

3 Steps to Get the Fastest Public WiFi Anytime, Anywhere with Speedify

Speedify is a smart app that offers patent-pending channel bonding technology for people like you and us. It basically securely combines 2 or more Internet connections for their aggregated speed and reliability.

How Speedify Helps You Get the Fastest Public WiFi

By being able to use multiple Internet connections at the same time with Speedify, your iPhone, iPad, Android smartphone or laptop will get the combined bandwidth of the Internet links you are bonding. Thus, you avoid those nasty disconnects that show up when you get handed off from one public WiFi hotspot to another. Plus, if your device connects to a hotspot with no Internet functionality, by using the other connection, Speedify will keep you connected to the Internet.

Lose Those Public WiFi Security Concerns. Speedify Is Here to Protect Your Privacy!

Speedify is more than just a powerful Internet connections manager, it is also the best and fastest mobile VPN. When you use Speedify to get the fastest public WiFi, you are also getting fast, reliable, and secure data encryption, even on networks with captive portals. You won’t need to disconnect from Speedify (and be at risk!) to log onto the network. Speedify protects you against fake routers, snooping ISPs, and other cyber threats without sacrificing the speed you demand out of your Internet connections. And that’s very important given the repeal of the net neutrality rules!

If you are regularly using public WiFi hotspots, get started with Speedify today (no strings attached, no email sign-up necessary, no logging of data!) to make sure you are getting the fastest public WiFi experience on any local or nationwide hotspot network.