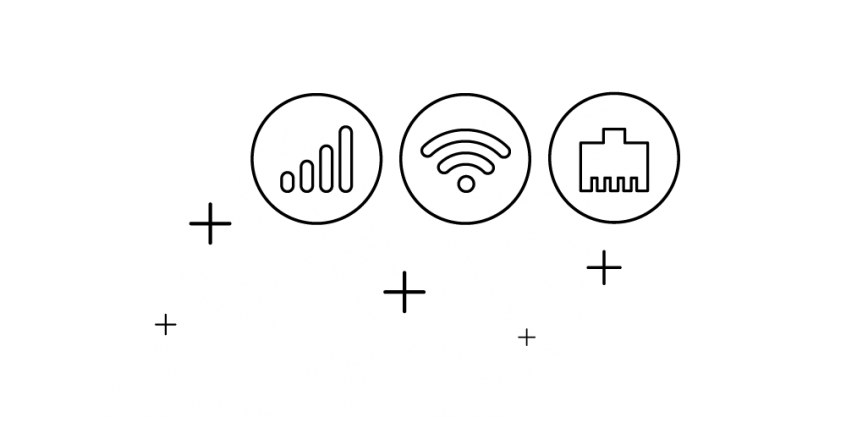 Unfortunately data throttling is real and it’s happening all over the world. ISPs use bandwidth throttling to regulate network traffic and minimize bandwidth congestion. This can happen in a number of ways: ISPs can throttle all Internet traffic or just bandwidth-intensive traffic such as video streaming content (Netflix, YouTube, etc.) or peer-to-peer traffic (BitTorrent, etc.).

Basically, ISP data throttling means that your Internet service provider slows down certain websites or services. You may see this in the form of:

Bypass Data Throttling: Is Your ISP Limiting Bandwidth or Do You Need More Bandwidth?

Before jumping to any conclusions, you need to read the contract that you have with the ISP to see how much bandwidth you should be getting from them. Also – run a speed test to determine that you’re getting the speeds you’re paying for.

Then, there are 3 resources you can use to test and see if you need to bypass data throttling: Netflix FAST speed test, Google Video Quality report and the Internet Health Test (see screenshot below).

Naturally, if there’s no evidence of ISP throttling after running the tests above, you may just need to upgrade to an Internet plan that delivers more bandwidth to you. You should contact your ISP for that.

How to Bypass Data Throttling by ISPs Using Speedify

Most cases of ISP data throttling are specifically tied to certain websites / services. Your ISP analyzes your traffic and, depending on the services you’re accessing, it may have a policy to intentionally slow down that traffic.

If your ISP would not be able to “inspect” your traffic, it couldn’t throttle your Internet speed for certain services – this is the idea behind bypassing data throttling. A VPN is the easiest and most affordable solution to fix ISP throttling, as it secures all Internet traffic on your device, so that ISPs will not be able to distinguish between traffic.

Why Speedify is Better Than Other VPNs to Bypass Data Throttling by ISPs: It Combines Connections, so It’s Faster and More Reliable

There are many VPN alternatives out there from which you can choose from. And they all do the basic stuff: securing your online data and making your traffic anonymous so you can bypass data throttling since your ISP will not be able to monitor your traffic.

If your ISP is limiting your Internet connection, it’s time you take a stand and bypass data throttling. Get started with Speedify. Not only you’ll be able to use all your bandwidth – you will also benefit from online security and privacy, and increased Internet reliability.