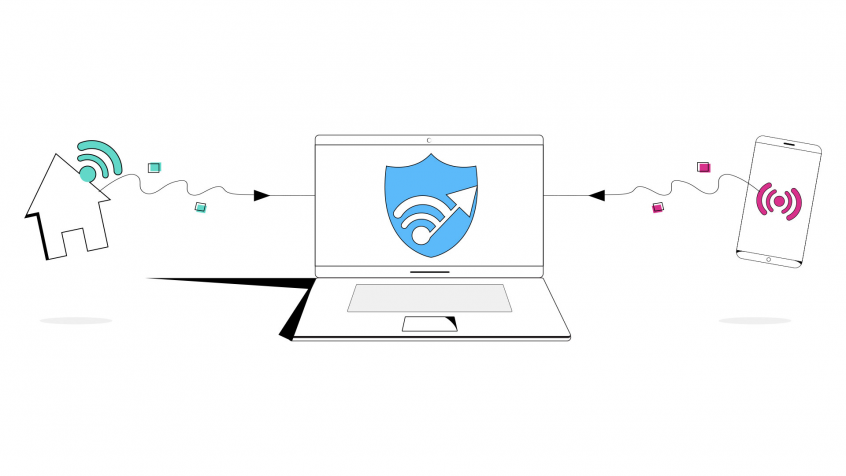 Solved: Unstable WiFi on Smartphone. How to Fix?

WiFi is simply a type of radio wave. Regulators actually require that WiFi be relatively easy to disrupt. That is why too many networks on the same frequency can cause issues or why certain other electrical devices sometimes cause WiFi to go out temporarily.

But, another problem with WiFi is that Android and iOS phones do a poor job of managing WiFi connections. It takes too long to switch between networks, they terminate one connection before making a new one, and often they automatically connect to poor hotspots. Read below to see how to address the unstable WiFi issue and have the best results.

Android and iOS developers tried to address WiFi issues with Auto Join, Smart Network Switch and WiFi Assist. But, there are a few issues with these tools. They are not widely available on all devices and they don’t work that well.

These services can end up having you use large amounts of data without you even knowing about it or they can keep you from staying connected to the best WiFi in your area.

Speedify takes a different approach to solving the unstable WiFi issue. Speedify was created to give users a speedy, secure, and stable Internet connection.

The Speedify app can be downloaded from Google Play or the App Store. It works in the background to monitor the quality of your Internet connections. It never will disconnect from a stronger WiFi connection for a weaker one. Instead, it bonds a WiFi connection with a mobile data connection to give you one fast connection. But, it also prioritizes the use of WiFi to keep your data costs low.

If the WiFi goes out, you remain connected with your mobile data so that you don’t miss anything. It then connects you back to WiFi as soon a safe connection comes back online. When you move between WiFi networks, it connects automatically without you having to do anything and without disconnecting you.

Get Speed, Security, and Stability with One App: Speedify

Speedify goes beyond just managing your WiFi connections. It also makes sure you get the fastest and most secureconnection possible. It uses state-of-the-art technology to make sure your data is encrypted and you avoid any lag with your connection.