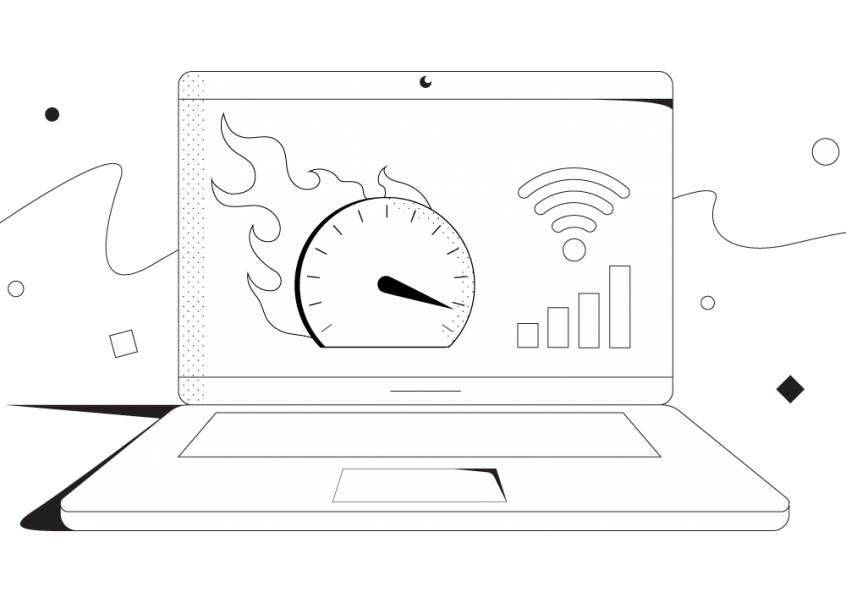 What Is ISP Throttling? How Can I Know When I’m Experiencing It?

You may have noticed that no matter how good your internet package is, sometimes it’s just slow. This can be a result of network congestion, which is a slowdown you are most likely to experience in the evening. That’s when everyone is back from work and online, when an internet route can become congested. However, that is not the only reason your connection can get slow.

If you are on a limited cellular data plan, you should be familiar with what happens when you use up all of your data. You need to wait for it to be renewed or purchase more.  If you are on an unlimited plan, sometimes while you are heavily using your data the speed drops significantly. This happens because your internet service provider (ISP) thinks you’ve used too much data too quickly.

ISPs have also been known to throttle specific types of traffic, such as streaming video or when people are backing up or downloading large amounts of data. You can read more about this in this Bloomberg article, where they point out that wireless carriers have been found to throttle traffic from Netflix and YouTube.

Why Is ISP Throttling an Issue?

Did this ever happen to you? You go to YouTube and all of a sudden your videos are buffering and you can’t enjoy your favorite YouTube channels? This, of course, isn’t a YouTube specific issue – it can be any streaming service, like Twitch, Facebook Live and others.

ISP throttling may also occur if you are backing up large files to the cloud, which is very inconvenient. Why would your ISP do this? Most commonly it’s to avoid network congestion. But maybe your ISP would like you to upgrade to a more expensive package as well.

Let’s get onto resolving this issue and stop ISP throttling once and for all.

First of all, you need to make sure your ISP is really throttling you – see how to test in this article.

If you found out that your ISP is throttling specific services, read your contract and contact them about this.

From this point, you could switch to a different provider but depending on where you are that might not be that easy. Plus – you need to make sure the other ISP won’t throttle you as well.

You could use an alternate connection (e.g. cellular data) instead of your home internet. But that could end up costing more and as mentioned before cellular providers can throttle your speed as well.

The solution for ISP throttling is using a bonding VPN like Speedify. It will encrypt your connection so your ISP won’t know what you’re accessing.

As a VPN, Speedify directs all your traffic to a VPN server while also encrypting it. This allows you to bypass ISP throttling because your ISP doesn’t know which website you are visiting or which service you’re using. So, it won’t know when to throttle the speed.
That’s how Speedify stops ISP throttling! But wait, there’s more!

Speedify is a bonding VPN that allows you to combine multiple internet connections at once. You’ll get a “super” connection, more stable and faster. With boosted speeds, you’ll be able to do more things online and your ISP won’t be able to throttle you.

Experiencing ISP throttling? Get Speedify now and stop that!