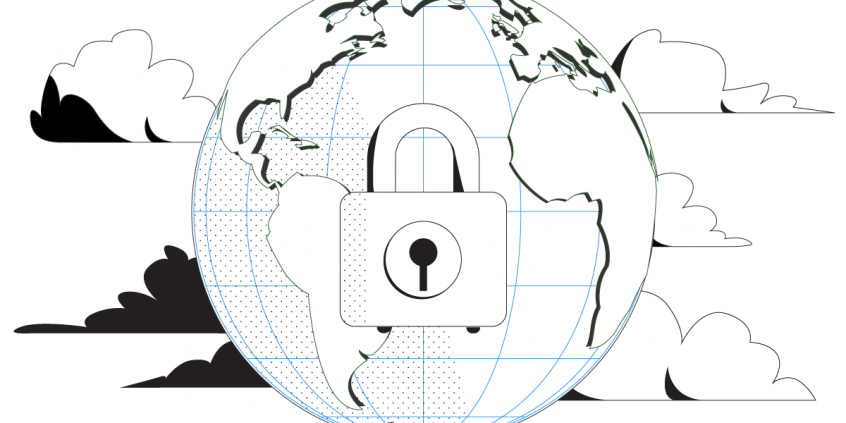 Why You Need an International VPN

When you travel abroad, you might notice that some websites that opened back home do not open in the country you’re in. This could be because of two reasons.

Geo blocks: Some people (or companies) place blocks on their websites over who can access their content. For example, the streaming service, Hulu, allows only US and Japan people to visit its content.

For example, if you’re from Japan, you’d want to use a VPN that has at least one server in Japan. When you connect to that server, the internet will assume that you’re located in Japan and will let you access the content you were able to access back home.

How to Choose an International VPN

Limitations of a Regular International VPN

While a VPN is a great tool to unblock content when you travel all over the world, it does come with some limitations.

Since VPNs encrypt your data and reroute it through one of their servers, this adds extra steps to the process of accessing the internet. This slows down the connection.

If the VPN server you connect to is overloaded, your speeds will go down drastically. There are many VPNs that promise superfast speeds. But those speeds are mostly limited to their US servers.

What you need is a bonding international VPN that doesn’t slow down your internet.

Speedify – The Best International VPN that Gets You the Fastest Internet

Speedify is not like your regular VPNs that slow down your connection. It can actually provide more stable and faster Internet by combining multiple connections in one.

You can add as many connections as you want and Speedify will combine them at once so you can get blazing fast speeds. Channel bonding technology helps you get a stable and fast internet even when you’re on the go.

As the best international VPN, Speedify also has automatic failover protection that seamlessly switches traffic away from a bad connection. If you have connected multiple networks and one of them fails, Speedify will direct the traffic on the remaining channels so you can have a seamless online experience.

It also recovers lost packets and retransmits them before they cause any delay. So if you are working on just one channel, you should still notice a speed increase.

The speed increase with Speedify is real and noticeable when combining connections. Don’t take our word for it. Check out the test results.

If you’re planning to travel abroad, make sure you get uninterrupted and fast internet with Speedify best international VPN.