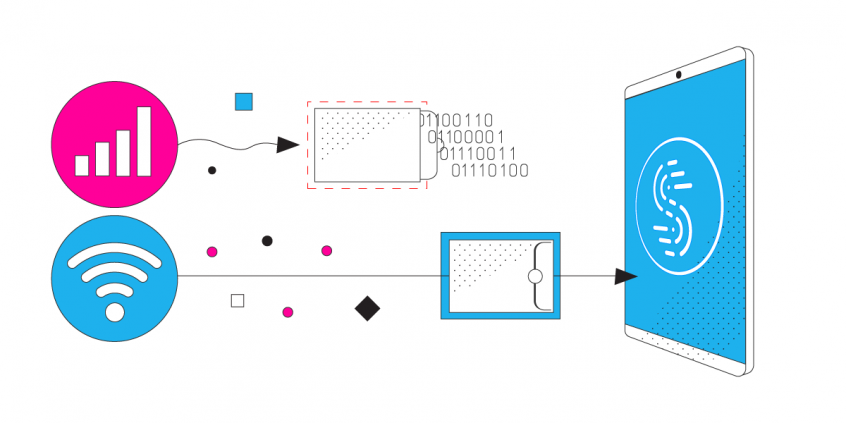 Wi-Fi offloading is about to become a major issue for carriers again. Years ago carriers began to be concerned about the available spectrum, as mobile devices became more and more data intensive. Some major carriers succeeded in making inroads with Wi-Fi offloading, but most just used financial incentives to get customers to offload on their own.

However, mobile devices now use more data than ever as more app developers are discovering new ways to incorporate things like streaming video and music into our daily lives. Wi-Fi offloading is once again a high priority for carriers. The difference is that instead of trying to develop a new technology to handle the offloading, carriers have a ready-made solution in the Speedify protocol.

Consumers No Longer Have the Incentive to Offload on Their Own

Because of high data fees, consumers used to have the incentive to stay on Wi-Fi as much as possible. This desire to self-manage offloading led to an explosion of public Wi-Fi networks. This further reduced the need for carriers to worry about Wi-Fi offloading themselves.

However, stiff competition between carriers had lowered the price of data. This has led to some consumers having less incentive to self-manage their Wi-Fi offloading. This competition has also caused several major carriers to begin offering unlimited data plans.

These unlimited plans completely destroy any incentive for consumers to offload their data from mobile data to Wi-Fi on their own.

Without an incentive to self-offload, carriers are once again faced with the problem of too much expensive data and too little bandwidth. As unlimited plans surge in popularity, carriers face a crisis. Without widespread offloading, existing 4G networks will crash under the load of all that data.

This data crisis is no longer some distant possibility, but an immediate threat. If customers, especially those on unlimited data plans, begin to have their user experience impacted by network errors and slow load times, carriers will be in for a customer revolt.

The New Wi-Fi Offloading is About Gapless Aggregation

Speedify gives customers constant, reliable access to fast internet service and helps carriers be handling Wi-Fi offloading automatically. The future of Wi-Fi offloading is now. Carriers don’t need to spend money on research and development. The Speedify protocol is not only the best offloading solution on the market; it is also the most affordable option for carriers and provides the best customer experience.

Learn how Speedify can solve Wi-Fi offloading for your business.
Contact us today to schedule a demo or learn more about our enterprise offerings.