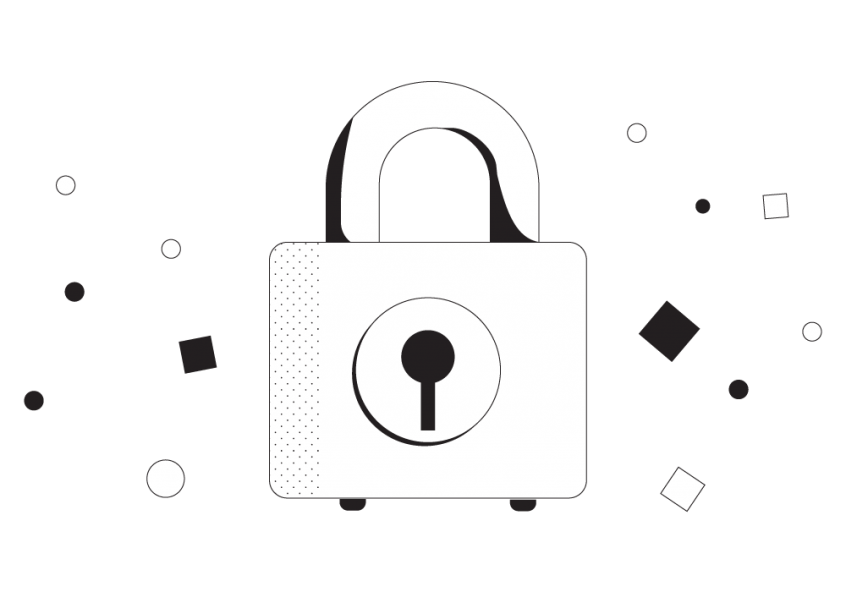 Which VPN Communication Protocol Is Better: WireGuard or Speedify?

VPNs are becoming an integral part of our lives, as they provide online privacy and security. They also facilitate access to information by unblocking restricted content and avoiding internet censorship in certain areas.

A VPN (virtual private network) works by creating a secure tunnel between the user’s device and a server in the cloud. All traffic goes through this tunnel, so no one can see what you’re doing online as long as you’re using a VPN. This article explains why you should also put speed in the equation when choosing your VPN. It also includes explained real life test results of WireGuard vs. Speedify that will help you determine which is the best of the two modern VPN protocols.

VPNs use secure protocols to send and receive data over the encrypted tunnel. Currently the most popular ones are:

Without going into details, the problem with these protocols is that they are basically sacrificing speed for security. The encryption algorithms used and the way it sends data through the secure tunnel slows down the connection speed for the VPN users while also adding latency (lag). Which is not cool at all when you’re streaming video or gaming online.

As their tagline says, WireGuard is a fast, modern and secure VPN tunnel (communication protocol). It provides better performance and lower power consumption than other existing VPN protocols, such as IPSec and OpenVPN. WireGuard is also very simple to set up when compared to the other “traditional” protocols. It can establish VPN sessions very quickly, often taking only a fraction of a second. Its first stable release was launched in February 2021.

Some of the VPN companies started implementing WireGuard in their solutions - these include NordVPN, Strong VPN and Private Internet Access, just to name a few. And since the protocol is praised by many, it’s expected that many other VPN services will include support for WireGuard in the future. Wireguard is designed to be extensible and makes it possible for third parties to augment it with additional features.

What Is the Speedify Protocol?

Since the beginning, Speedify is the only service that has taken a different approach than the one of traditional VPNs: using all available Internet connections to send and receive traffic through channel bonding (link aggregation) technology. This actually makes your connection faster and more reliable rather than slowing it down, like the other VPNs.

But now, in 2021, Speedify took a step further and launched more improvements to the Speedify protocol. These new optimizations allow up to 8 parallel transport connections to the VPN server on each of your Internet channels. For example, if you’re using both Wi-Fi and mobile data on your smartphone, the Speedify protocol can open up to 16 connections to the VPN server in parallel. Which makes sending and receiving data much faster and helps a lot on Internet connections with high packet loss - generally wireless ones - and high latency (e.g. Starlink).

WireGuard vs. Speedify - the Specs

As both protocols are a step forward from the traditional VPNs, here is a sweet section for those of you who are more tech savvy - we compare WireGuard and Speedify side-by-side in terms of specifications.

The main differentiators between WireGuard and the Speedify protocol are:

That said, let’s see how these two compare in real life tests.

[TEST] Which Is Faster: WireGuard or Speedify?

WireGuard vs. Speedify test setup: we need to compare apples to apples. So we installed the latest stable version of WireGuard on one of our servers. We used the same VPN server for all tests, running on Digital Ocean. All tests were performed with speedtest.net.

We ran tests using two different client devices: a Pixel 2 smartphone running Android 11 and a Ubuntu 18.04 Laptop with an i7-8565U on Verizon Fios Internet. The results in the summary table below are an average of 3 test runs.

WireGuard vs. Speedify testing scenarios: First, we tested with a Linux laptop connected with Ethernet to the 1 Gbps connection. We ran speedtest.net with no VPN, WireGuard, and Speedify. This illustrates some typical conditions for working in an office / from home on a high speed broadband connection.

Then, we wanted to simulate real life conditions of moving around the house or through the city - we tested an Android phone with 25 Mbps Wi-Fi at various packet loss rates. The Wi-Fi network was backed by a 1 Gbps Verizon Fios Internet connection. We ran speedtest.net with no VPN for control, WireGuard, and Speedify on the same setup. Packet loss was configured with the OpenWrt router and we ran speedtest.net in single socket mode to simulate a single socket activity, such as downloading a file, watching a video, etc.

No failover tests were performed, as WireGuard breaks the connection on failover. However, this is one area where Speedify excels. Speedify is able to maintain the VPN session and seamlessly switch between different Internet connections, as the device leaves and joins different networks, without interrupting existing downloads, calls, etc.

WireGuard vs. Speedify test results: First looking at the high speed tests, Speedify was able to beat out WireGuard on high speed connections on both Linux and Android. For Linux, Speedify was 55% faster than WireGuard, while on Android Speedify is 220% faster. In both cases, Speedify came close to maxing out the available bandwidth that we saw without the VPN. There will always be some overhead to running a VPN, but Speedify has minimal impact on connection performance.

Conclusion: We think the major differences in performance at high speeds come from a combination of the encryption, transport protocol, and other optimizations and efficiency in packet processing that Speedify has.

WireGuard vs. Speedify test results for flaky connections: Speedify has a significant improvement in performance over WireGuard on a connection with packet loss, and even compared to the connection with no VPN at all. These tests were evaluating a single TCP socket with speedtest.net, which is analogous to a file download, watching a video, etc. When packet loss is introduced on a network, it can have a significant impact on performance as the loss increases. With 10% loss, our 25 Mbps connection was reduced down to around 1 Mbps. As the latency on a connection increases, the effects of loss become even more pronounced.

The WireGuard performance under packet loss tracks pretty closely to the performance without the VPN, but degrades a little below the no VPN case. However, Speedify is able to massively increase performance, especially at the higher loss levels.

Why Speedify Is Better than WireGuard

The transport protocol plays an important role. With how much packet loss affects TCP performance, the natural choice for a transport protocol is UDP, because UDP will allow packets to be delivered out of order, allowing the VPN protocol to detect lost packets and recover them. It seems like WireGuard doesn't make any attempts to do packet recovery since its performance follows the case without the VPN. Speedify has lost packet recovery features with its UDP protocol and can often increase speeds above a single connection with packet loss.

However, that is not what happened in these tests. Counterintuitively, Speedify was actually using the TCP transport in these tests. There are two key components that make this performance possible.