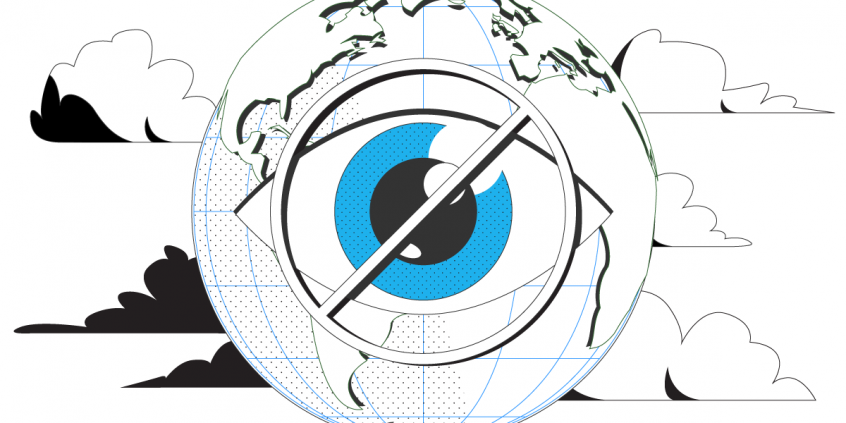 FBI: Everyone Should Reboot Their Router to Disable VPNFilter Botnet Made by Russian Hackers

In a May 2018 public service announcement, the FBI recommended “any owner of small office and home office routers power cycle (reboot) the devices“, as “foreign cyber actors have compromised hundreds of thousands of home and office routers and other networked devices worldwide.“

In this article, we’ll find out what’s behind the FBI router reboot request – the VPNFilter malware, how it can affect you and how you can safely browse the Internet at all times using a trustworthy VPN solution like Speedify.

What is VPNFilter and How Can It Affect Me?

VPNFilter is the name of a modular multi-stage malware that works on consumer-grade routers made by Linksys, Mikrotik, Netgear, TP-Link and on network-attached storage devices from QNAP, according to researchers from Cisco’s Talos Intelligence Group. Their early published advisory of May 23rd mentions a lot of concerning facts:

In terms of how VPNFilter can affect you, we’re talking about two major risks:

Find out more technical details about VPNFilter, including how it works, a list of affected devices and how you can defend yourself against this threat on the Talos blog.

5 Steps to Protect Yourself Against VPNFIlter Router Malware

The FBI router reboot request is one of the simplest ways to defend yourself against the VPNFilter malware. Even if your router is already infected, a router reboot will “reset” it to a stage of the malware deployment which is not destructive.

Here are 5 steps you can take to protect yourself from VPNFilter router malware:

You need a trustworthy VPN solution on each of your devices, to create a secure and encrypted connection to the Internet. This will disable what VPNFilter might be doing in terms of stealing your personal data – passwords, credit card numbers, etc.

Even if you can somehow be sure that your home router is not infected with the VPNFilter malware, what about all the other public WiFi networks you’re using when at work, on the street, in airports, on the train, etc? You cannot control those routers, but you can protect each of your devices that’s using them with a trustworthy VPN service.

Speedify is a next generation mobile VPN that uses advanced encryption technologies to secure your online data. It’s 100% solid for any kind of high-risk online activities, from online shopping and banking to connecting to unsecured public WiFi hotspots. Speedify doesn’t keep any logs about what you do online (we are GDPR compliant as well).

Apart from its robust encryption solution, the thing that makes Speedify really stand out in front of other VPN solutions is the channel bonding capability. Unlike other VPN solutions that usually slow down your Internet experience, Speedify can actually increase the Internet bandwidth, lower latency and fix high packet loss rates by using multiple connection at the same time.

Also, if one connection should drop, Speedify’s Internet failover mechanism intelligently routes the traffic to the other one, without skipping a beat!

Whether traveling, at home or at the office, Speedify will definitely protect your computer, smatphone and tablet devices 100% against the VPNFilter malware attacks.