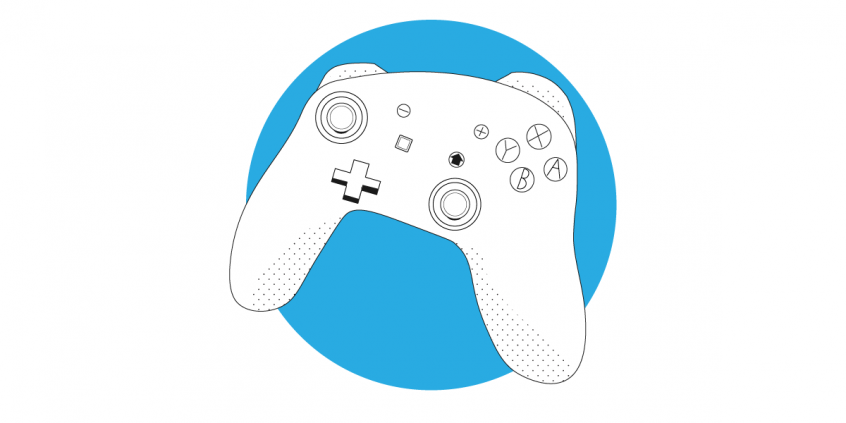 DOTA is actually an acronym for “Defense of the Ancients” – the original Warcraft III: Reign of Chaos community-based mod. Its sequel, Dota 2, is a standalone video game developed and published by Valve.

Dota 2 was launched in 2013 for all 3 major desktop platforms at that time: Windows, OS X and Linux. It’s still a very popular game, gathering a big community, with approximately 800,000 concurrent players in July 2019.

When it comes to playing Dota 2, connection issues can stop you from getting into game servers or even disconnect you regularly. Many report connecting issues on matchmaking.  In any case, there is a quick and easy solution to fix Dota 2 connection issues. Read below!

Are Dota 2 Servers Down or Am I Having Connection Issues?

There are quite a few Dota 2 connection issues reported by users worldwide. These are usually related to connecting to game servers or using the Dota 2 game coordinator.

Cloud-based games are very sensitive to unreliable internet connections. Even though the contract with your ISP state that you should have a certain speed and uptime, things are not always like that. Any temporary network issue on the ISP’s side can hinder your Dota 2 experience.

Why Do I Have Dota 2 Connection Issues?

When you play an online game like Dota 2, information is passed between your computer and the game servers. This information is sent in small bundles of data called packets. Unfortunately, sometimes packets are lost along the way, especially when connecting via wireless networks. This slows down your connection and can generate problems when connecting to servers. In severe cases of packet loss, you may find that you become disconnected from gameplay entirely!

But before jumping to conclusions, first check this status page to see if everything is OK with Valve’s services related to Dota 2. If everything is good there, here are some potential causes:

So what can you do about that? Here’s a shortlist:

However, we recommend using Speedify, to benefit from a full, compromise-free experience of Dota 2!

Can’t Connect to Game Servers in Dota 2? Use Speedify to Fix That

Whether you are running Dota 2 on your Windows, Mac or Linux computer, Speedify solves the problem of slow, unreliable internet. You can fix Dota 2 connection issues once and for all by unleashing the full capabilities of your device!

You can combine your home Wi-Fi network Internet with a public Wi-Fi, a 4G / LTE dongle or a wired Ethernet connection.

Unblock Dota 2 at School or on Other Restricted Networks

Speedify also has auto failover. When it detects a signal is weak or spotty–like when you’re playing Dota 2 on your commute to work–it reroutes all the data through the working connection(s). This gives you a smooth, uninterrupted experience. Once the connection is available again, Speedify automatically tosses it back into the mix.