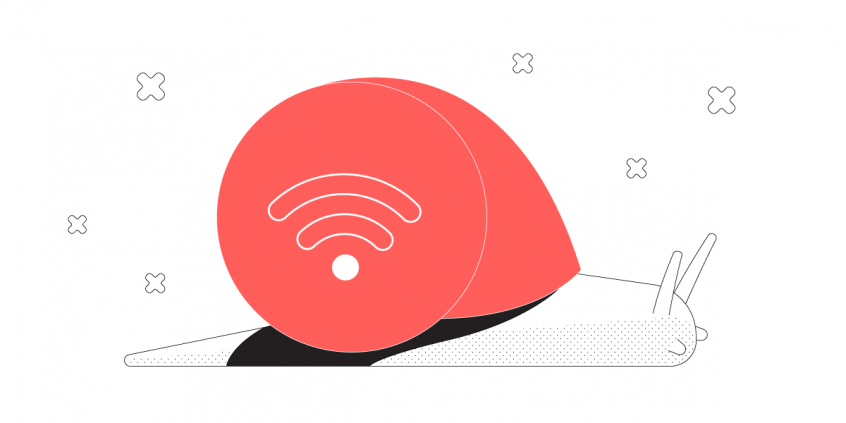 Top Solution to Deal with a Slow Internet Connection

Being connected is vital to almost any situation nowadays. A slow Internet connection is more than something very annoying. Often wondering how to fix your slow internet? Whether you are staying at a hotel, trying to work remotely, check your social media, or just look up restaurant reviews on Yelp!, you have to deal with the slow internet connection.

There are plenty of ways and tips on troubleshooting slow internet. But these require time and they’re not always a proven solution. Fix your slow Internet. See below how easy it is.

Why Is My Internet so Slow? What Can I Do to Fix It?

Before establishing how slow your Internet is, you should check your ISP contract (including the fine print!) and run a speed test online. Is the speed close to what the contract says? If not, you should definitely reach out to your Internet service provider.

Generally, you’d think that contacting your ISP would solve this. Sometimes it does, but what if you’re not at home – e.g. connected to a public WiFi hotspot? What do you do then to fix your slow internet?

How to fix your slow Internet the easy way? You need the Speedify fast bonding VPN app on your computer or mobile device!

How Speedify Fixes Your Slow Internet the Easy Way: Uses Multiple Internet Connections at Once