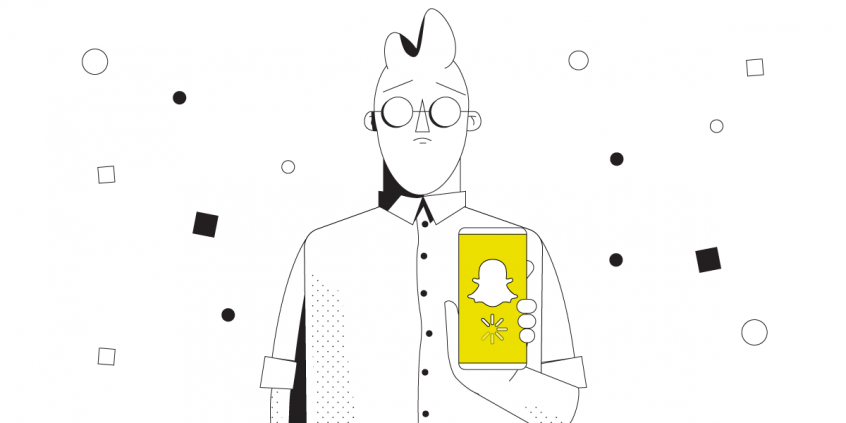 Snapchat Down or Not Working – What’s the Cause?

Snapchat is one of the most popular tools to stay in touch with friends and family nowadays. So, when Snapchat video call is not working for you, it is very frustrating. Sending snaps is fine, but what about video calls and even group calls?

So then – why is Snapchat not working? Read below to see how to troubleshoot and fix the issue.

Why is Snapchat Not Working? Here Are Some Frequent Causes

There have been many recent incidents where Snapchat users have reported service outages. Most of these were due to the app crashing and having to be reinstalled. Common Snapchat problems include:

First step to find out why is Snaphat not working: head on to Snapchat Support and run the online troubleshooter.

Speedify Fixes Connectivity Related Issues when Snapchat Is Not Working

Speedify is a fast bonding VPN app that uses channel bonding technology to combine your WiFi and cellular connection together for faster, more stable Internet.

With Speedify running on your iPhone or Android smartphone, you can avoid the issue of slow and unreliable mobile uploads to Snapchat and other social media sites you may use to share silly pictures on. Simply install the Speedify app on your tablet or smartphone, and we will take care of the rest: intelligently combining mobile data and Wi-Fi to give you fast and more reliable connectivity when you’re on-the-go. For Snapchat users, Speedify offers the enhanced stability and speed necessary for faster mobile uploads no matter where you are. So you can forget about wondering why is Snapchat not working!

Moreover, when you use Speedify, not only will you benefit from a faster Snapchat experience, you are also getting a secure connection. Speedify is a fast encrypted no-log VPN that keeps your private information safe and protects you from snooping ISPs, hackers, and other cyber threats.

Why Is Snapchat Not Working? Is It Restricted on Your Network? Unblock It with Speedify

With Speedify you can also unblock services that are restricted by network administrators or by some content sites based on regional criteria. So, if you cannot use Snapchat at school or work – get Speedify and you’ll be able to do that in less than 60 seconds.

You can use Speedify to solve connectivity issues and unblock Snapchat on your mobile devices.

Why is Snapchat not working? If the Internet connection is the culprit, get Speedify today.