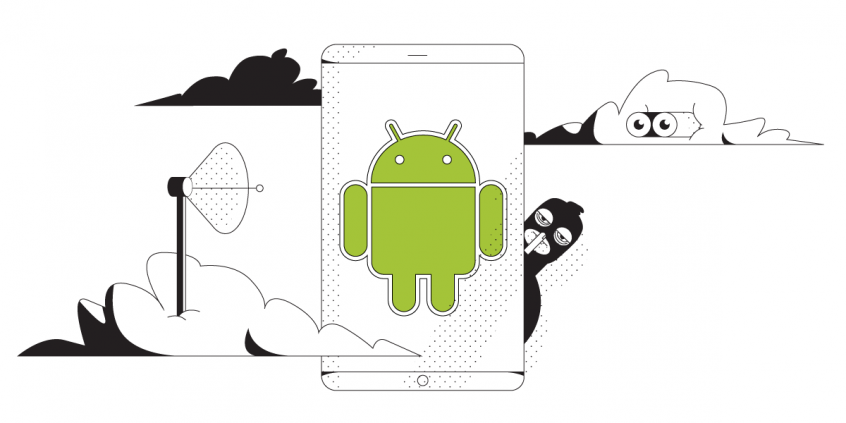 Choose the Best VPN App for Android for Secure, Fast and Stable Internet

The Android smartphone that you are probably using to read this post has more computing power than the computers on the Apollo spaceship that first carried man to the moon. Most of us spend most of our waking hours connected to the Internet not at a desktop computer, but through our phones.

But, there is a dark side to this ubiquitous connectivity. There are people, companies, and organizations that want to see what you are doing on the Internet. They want to access your data. The best way to protect yourself from snoops and hackers is with a virtual private network (VPN).

Read below to discover the best VPN app for Android in terms of security, speed and reliability.

How Can the Best VPN App for Android Protect Me?

Data is big money. Everyone from identity thieves to your own ISP wants to know more about you – for different purposes, from serving you ads to identity theft. The most dangerous online places your Android phone can access are public Wi-Fi networks. Even if you secure your phone with a password, your data is still vulnerable as it travels in the open to and from your Android smartphone.

A virtual private network (VPN) service works by routing all of your internet traffic through a VPN server that encrypts everything. If you use a VPN app on your Android smartphone, anyone listening in will get scrambled pieces of data which are of no use.

So, snoops and hackers can’t get access to your passwords or even what sites you are browsing. VPNs keep your data private and secure on our Android phone.

Best VPN App for Android: Speed and Stability, the Common Issues of Most VPNs

VPNs should allow you the freedom to use the Internet the way you want to, without having to worry about having your data intercepted. But, most VPNs have a problem.

They are great at securing your data. They are not so great at letting you use the Internet the way you want. Because of the way VPN technology works, most VPNs slow down your Internet connection, making it tough to stream content or even share large files.

VPN connections can also become unstable and frequent disconnects are a major headache.

As mentioned before, most VPN apps are great at securing your online data, but you might encounter issues while using them: sluggish and unstable Internet connections are the most common problems. So, what do you need to look at when choosing the best VPN app for Android?

Many Android users feel they have to choose between security and speed when getting a VPN. But, thanks to Speedify, the fast bonding VPN, you can have both.

On your Android smartphone, you will be able to connect to the Internet via a Wi-Fi connection and a mobile data connection simultaneously. This means you have more bandwidth available. All of your Internet dependent apps run faster on Speedify, not slower.

Speedify also has auto failover. It monitors the quality of your connections. If one Internet connection becomes unstable, it automatically reroutes your data so you stay connected. Once the first connection comes back online, it starts using it again. This all happens in the background. You don’t have to do anything.

The world is a dangerous place, but you don’t have to make any sacrifices to stay safe online. Get the best VPN app for Android! Download Speedify from Google Play Store for FREE and experience the Internet in a whole new way!