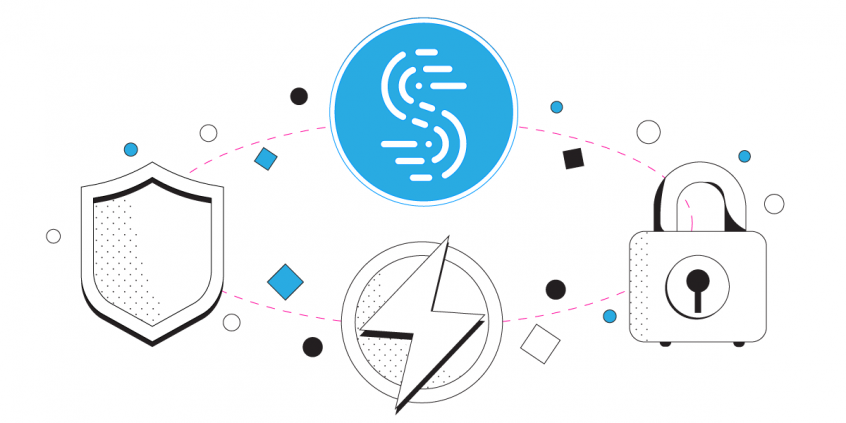 You should definitely consider getting VPN software for your Windows 10 PC and secure online data from cyber criminals and snoops. All it takes is one moment of carelessness to find that your personal data has been compromised:

One of the favorite tactics of many criminals is to attack public WiFi networks. You can protect yourself from many of these kinds of attacks by using the right VPN software for Windows 10. Contrary to the public belief, VPNs don’t necessarily have to slow down your Internet connection. If you use a fast VPN software for Windows 10 like Speedify, you’ll enjoy fast, stable and secure Internet.

Why Use VPN Software on Windows 10: Stop ISPs from Spying and Throttling Your Data

In case you didn’t know: your ISP can see everything you are doing on your computer. What are they doing with all of the information? Sometimes they use it to throttle data. Other times, it’s fuel for their targeted ads program.

And it’s not only you. If you are using someone else’s WiFi, their ISP can also observe your Internet activity. You get the worst privacy when connecting to public WiFi networks without a VPN on your Windows PC. Just as an experiment – next time you do this, read the Terms and Conditions you have to accept when connecting. You’ll be in for a big surprise!

It’s important for you to know how to use a VPN software on your Windows 10 machine. A VPN encrypts all of the data being sent to and from your computer. This will stop anyone from snooping on your online browsing history and activity, including ISPs, school and work IT departments. But not all VPN services are well intended, especially the completely free VPN software for Windows 10.

Older, conventional VPN software for Windows 10 PCs (OpenVPN, IKEv2 or IPSec) can work on iPhone, Android smartphones and other mobile devices. But these protocols aren’t made for getting high speeds and there’s a significant performance difference. See more in this VPN comparison test we did.

The results: Speedify was the only VPN software for Windows 10 PCs which managed to keep us connected and protected while testing! Almost all VPN services slow down your connection because of the way they’re built. Speedify is a bonding VPN that uses channel bonding technology. It is different by being able to combine multiple Internet connections at the same time on smartphones and computers for increased speed, reliability and security.

Don’t take our word for it; test any VPN service yourself with Pingify, the free tool available for iPhone users. Pingify is a mobile network diagnostics tool that tests the reliability and speed of WiFi, cellular data and VPN connection. Pingify shows you when the VPN disconnects and whether it reconnects or leaves you unprotected.

Sometimes schools or companies will use a filter on the organizational network to block certain sites. This can keep you from accessing popular sites like YouTube.

Other times, you may just be traveling abroad and not able to access your favorite online content from overseas.

If you are using VPN software on your Windows 10 machine, you can bypass the restrictions and access anything you want on the web and your school or office won’t have any idea what sites you have been visiting.

3 Steps to Set Up Your VPN Software on Windows 10

It’s very simple to use VPN software for Windows 10. Here are 3 steps to get started:

When you use Speedify VPN software for Windows 10 PC, you no longer have to choose between security, speed and stability. Speedify actually helps you have a better experience when you:

Stop taking chances with your online security. Get a secure, stable and fast Internet connection with the fastest VPN software for Windows 10. Download Speedify now!