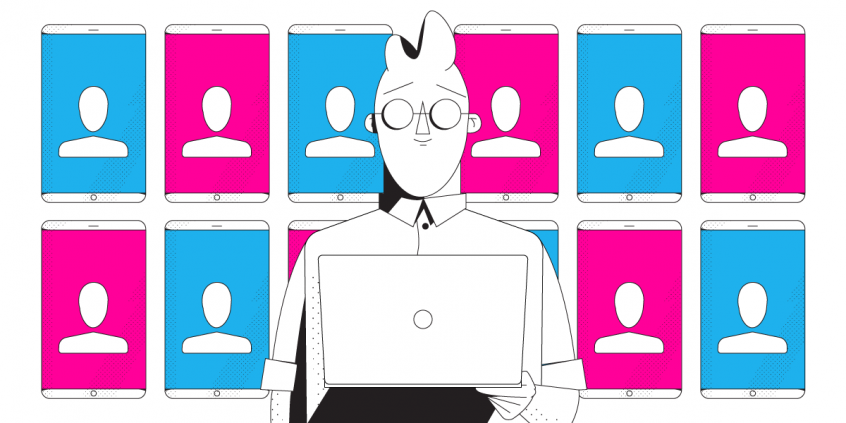 Fast and stable Internet connectivity is essential to avoid video conferencing issues. When your connection is sub-par, the symptoms of streaming issues range from lower video quality to buffering and even disconnects. When you're having video conferencing problems, you find yourself in a streamergency (streaming emergency).

As mentioned above, video conferencing problems are usually caused by an Internet connectivity glitch or a sub-par connection. Of course, issues on the platform side (Netflix, Twitch, YouTube, Zoom, etc.) can happen, but the probability of that is much lower than you having issues with your Internet connection.

Bottom line – you need better Internet that should be faster, and more reliable. And we have just the perfect tool to get this - read on.

First of all, you should make sure the streaming issues are not from the platform's side - Zoom, Google Meet / Classroom, Microsoft Teams, etc. Check their servers status page and/or their Twitter accounts for any news about problems.

Next, you should check your ISP's status page / social media for any reported outages. And test your Internet speed so you know you're getting what you're paying for.

If you want to go ahead and troubleshoot your issue, you can follow this article here. But if you want to address your video conferencing issues quickly, just use Speedify directly on your computer or mobile device.

Speedify is a connectivity tool and VPN that uses channel bonding technology to allow you to combine 2 or more Internet connections together simultaneously. Speedify automatically detects audio and video streams. By watching the flow of packets, Speedify can determine:

So, if you're experiencing video conferencing issues, use Speedify! You'll get fast, stable and secure Internet connectivity.