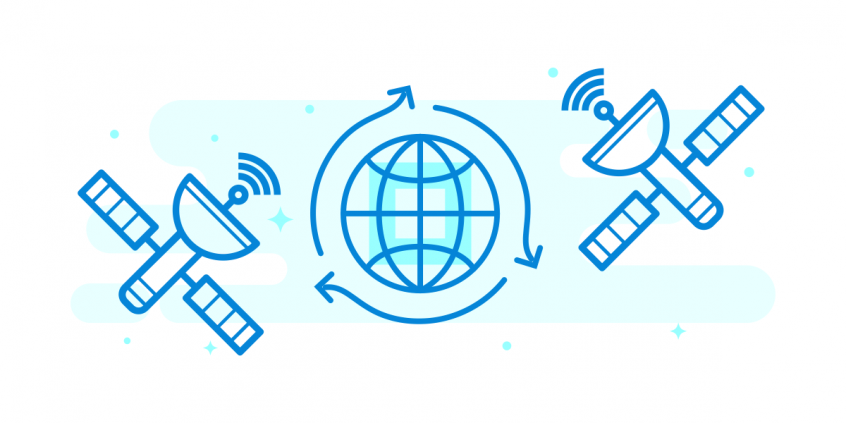 Use Starlink Together with a Secondary Connection with Speedify

Starlink is a great Internet option for those who live in remote areas and where the other ISPs don’t offer high speed connectivity. According to various Reddit threads, as of the end of 2022, Starlink download and upload speeds can go as high as a few hundred Mbps. Ookla reported data for Q2 2022 and it seems that the fastest average SpaceX speeds were recorded in Brazil - 123 Mbps for download and in Portugal - 28 Mbps for upload.

But speed is not everything. A good Internet connection has to also be reliable and not to disconnect randomly or whenever there are clouds in the sky - specific for satellite Internet connections such as Starlink, HughesNet, etc.

You can make Starlink Internet more reliable by using it at the same time with a secondary connection, such as DSL, cable or cellular. See how you can do that very easily with Speedify.

How to Use Starlink and a Secondary Connection for Reliable Internet

When you make the transition to Starlink Internet, you definitely have at least one cellular connection available - the one from your phone. Plus the old Internet option you have, whether it’s cable, DSL or another type. Here’s an article on how to find secondary Internet connections.

You have 2 options of using Starlink with a secondary Internet connection:

In the first case, the operating system on your computer or mobile device will make the switch to the backup connection once Starlink drops. In this case, it may take minutes until Windows, MacOS, Android or iOS detects that the Starlink connection is not reliable. During this time, your video calls may drop and your live streams may buffer or even disconnect.

The best way to make use of Starlink Internet and a secondary connection is to use them both at the same time (instead of switching) with Speedify. This will completely eliminate the poor video quality, the buffering and the disconnects when Starlink will be flaky.

[GUIDE] Getting Started with Starlink and Speedify

As of January 2023, Starlink comes by default with their Wi-Fi router. But there’s an option of getting a Starlink Ethernet adapter that fits between the company’s dish cable and the Wi-Fi router, providing a wired Internet connection as well.

So, you can connect to Starlink Internet either via Wi-Fi or wired Ethernet. It’s very simple:

Keeping that in mind, here are instructions on how to set up combinations between Starlink and a secondary connection with Speedify: